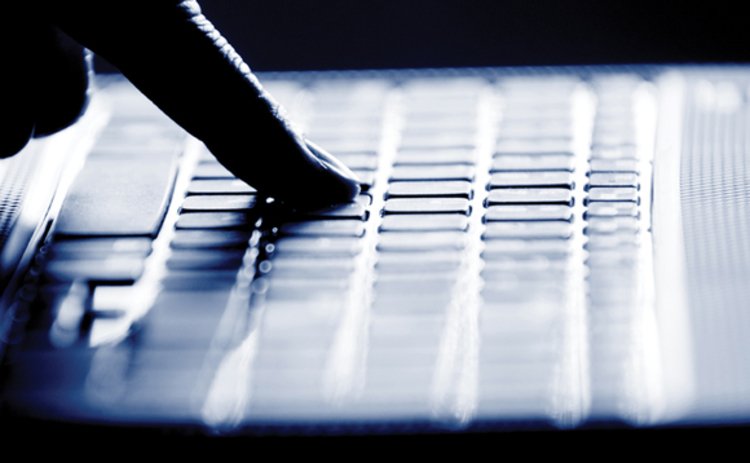 The United Arab Emirates (AAE) has been targeted by a series of cyber-attacks since establishing formal ties with Israel, the Gulf state’s cyber security head said on Sunday (6 December).

In August this year the UAE broke with decades of Arab policy when it agreed to forge ties with Israel.

From cries of “betrayal” to fears about “falling dominoes”, the deal making the UAE the third Arab state to forge ties with Israel stirred anger and dismay around the Middle East, angering Palestinians and stirring up resentment in fellow Arab states.

At the time Turkey, a powerful regional rival of the UAE, said history would not forgive the UAE for making a deal which undercut the 2002 Arab peace plan, which had proposed peace in return for Israeli withdrawal from all occupied territory.

“We may also take a step in the direction of suspending diplomatic ties with the Abu Dhabi leadership or pulling back our ambassador,” President Tayyip Erdogan said, adding that he could close Turkey’s embassy.

Now it appears that the UAE has come under attack from other quarters.

“Our relationship, for example, with the normalisation with Israel really opened a whole huge attacks from some other activists against the UAE,” its cyber security head Mohamed Hamad al-Kuwaiti said during an onstage interview at a conference in Dubai.

Al-Kuwaiti said the financial sector was targeted but did not elaborate.

He did not say if any of the attacks were successful or provide details on who the perpetrators were.

He also told the conference that the number of cyber-attacks in the UAE increased sharply after the start of the coronavirus pandemic. Al-Kuwaiti said traditionally many attacks in the region originate from Iran, without specifying who is behind them.