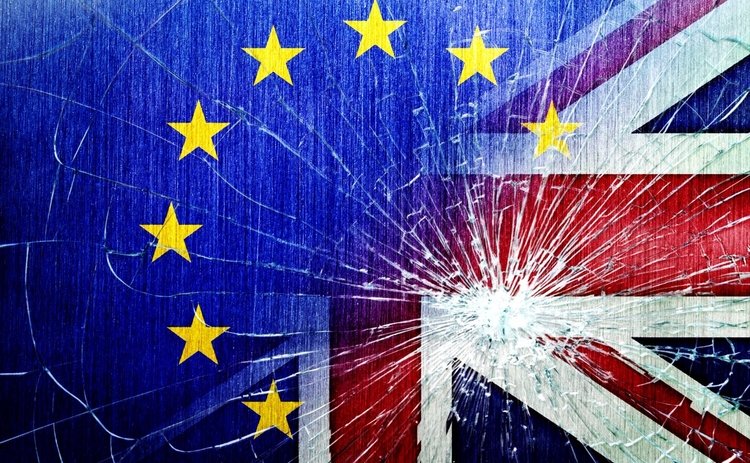 UK and EU clash as financial services row hots up

The ongoing row around efforts to strike a deal between the UK and the European Union over financial services threatened to boil over as the UK hit back at reports the French are seeking to block the deal.

In the run up to the UK’s departure Paris and Frankfurt were among the cities which sought to lure financial services firms from London.

With the removal of the EU passporting rights that allowed UK financial firms to trade across the single market many insurers sought to establish European operations to retain the ability to trade with the 27 nations within the block.

The underwriters and brokers chose EU locations to establish these entities across a wide number of cities, with a single European venue failing to emerge as the de facto financial services sector.

Financial services were not included in the initial trade deal signed by the UK and EU at the end of the year but there was an agreement and an expectation that a deal for financial services would be reached in the following months. While it was clear that passporting rights would not be reinstated, the hope was that some ability for UK firms to trade with the EU would be agreed.

Britain and the EU have agreed in principle on a memorandum of understanding on cooperation between financial regulators, but it has yet to be formally ratified by the bloc’s 27 member countries, including France.