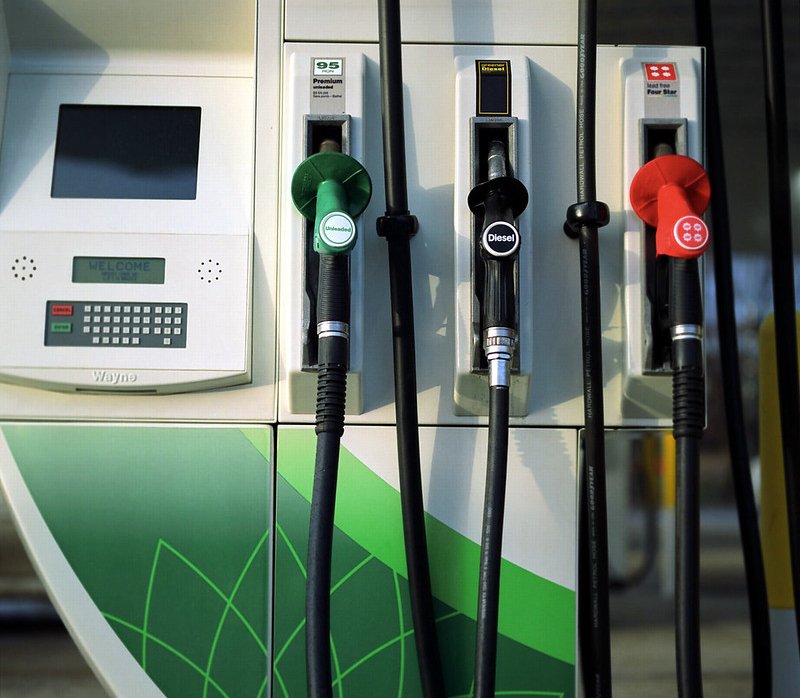 The UK has announced today that it has transitioned to a  new cleaner form of petrol with the rollout of E10 as the new standard grade in the nation’s pumps.

In comes a day after the United Nations announced that Algeria has become the final country in the world to cease the use and sale of leaded petrol.

UK Transport Secretary Grant Shapps made the announcement this morning with over 95% of all petrol vehicles compatible with E10, with the small number of older vehicles, including classic cars and some from the early 2000s, still able to access E5 petrol in the ‘Super’ grade.

The Department of Transport was quick to stress E10 will not be more expensive at the pump than current standard petrol.

“Although using E10 petrol can marginally impact fuel economy – generally around 1% – this will be almost unnoticeable to most drivers when making every day journeys,” it added.

E10 petrol is blended with up to 10% renewable ethanol and made up of materials such as low-grade grains, sugars and waste wood, making it greener than existing petrol. It is estimated its use will cut transport CO2 emissions by 750,000 tonnes per year, which is the equivalent of taking 350,000 cars off of UK roads.

“Every journey matters as we drive forward the green industrial revolution, which is why the rollout of E10 is so important. It’ll help us cut road greenhouse gas emissions and meet our ambitious net zero targets,” said Mr Shapps. “Although more and more drivers are switching to electric, there are steps we can take today to reduce emissions from the millions of vehicles already on our roads – the small switch to E10 petrol will reduce greenhouse gas emissions as we accelerate towards a greener transport future.”

AA president Edmund King added: “This is a positive and simple step to help reduce the carbon impact from road transport. While the vast majority of vehicles will be unaffected by the change, it is important for owners of older cars to use the Government’s vehicle checker to see if they can use E10.

“Even if E10 is put in a non-compliant vehicle, drivers should not panic and can simply put super unleaded in their tank at the next available opportunity.”

UNEP has hailed the decision from Algeria to stop providing leaded petrol meaning that the use of leaded petrol ended globally.  Tis the culmination of almost two decades long campaign by the UNEP-led global Partnership for Clean Fuels and Vehicles (PCFV).

“Since 1922, the use of tetraethyllead as a petrol additive to improve engine performance has been a catastrophe for the environment and public health.” Said UNEP. “By the 1970s, almost all petrol produced around the world contained lead. When the UN Environment Programme (UNEP) began its campaign to eliminate lead in petrol in 2002, it was one of the most serious environmental threats to human health.”

“The successful enforcement of the ban on leaded petrol is a huge milestone for global health and our environment,” said Inger Andersen, Executive Director of UNEP. “Overcoming a century of deaths and illnesses that affected hundreds of millions and degraded the environment worldwide, we are invigorated to change humanity’s trajectory for the better through an accelerated transition to clean vehicles and electric mobility.”

UNEP said 2021 had marked the end of leaded petrol worldwide, after it “has contaminated air, dust, soil, drinking water and food crops for the better part of a century.

“Leaded petrol causes heart disease, stroke and cancer. It also affects the development of the human brain, especially harming children, with studies suggesting it reduced 5-10 IQ points. Banning the use of leaded petrol has been estimated to prevent more than 1.2 million premature deaths per year, increase IQ points among children, save $2.45 trillion for the global economy, and decrease crime rates.”

While many countries have already begun transitioning to electric cars, UNEP warned 1.2 billion new vehicles will hit the road in the coming decades, and many of these will use fossil fuels, especially in developing countries. This includes millions of poor-quality used vehicles exported from Europe, the United States and Japan, to mid- and low-income countries.

“That a UN-backed alliance of governments, businesses and civil society was able to successfully rid the world of this toxic fuel is testament to the power of multilateralism to move the world towards sustainability and a cleaner, greener future,” Andersen said. “We urge these same stakeholders to take inspiration from this enormous achievement to ensure that now that we have cleaner fuels, we also adopt cleaner vehicles standards globally – the combination of cleaner fuels and vehicles can reduce emissions by more than 80%.”

E10 petrol is blended with up to 10% renewable ethanol and made up of materials such as low-grade grains, sugars and waste wood, making it greener than existing petrol. It is estimated its use will cut transport CO2 emissions by 750,000 tonnes per year, which is the equivalent of taking 350,000 cars off of UK roads.