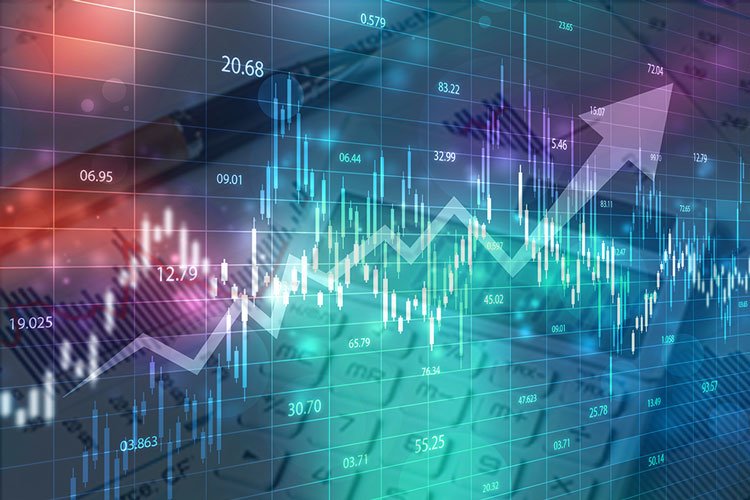 Demand in the UK bulk annuity market is expected to remain firm driving total deals this year to around £30 billion in line with 2020’s result, a new report published by Bloomberg Intelligence (BI) says.

Greater regulatory intervention to seek higher funding may increase the pressure on companies to find solutions for their defined benefit plans, BI says.

BI notes research from Hymans Robertson that competitive pricing is fuelling demand which is likely to have exceeded supply.

It is estimated the total value of deals last year was around £30 billion despite the impact of the pandemic – lower than the record £43.8 billion in 2019 – but still well ahead of the £24 billion in 2018

The BI report, Pension Offloading Is Driving Up Bulk Annuity Market, shows Aviva recorded the highest number of deals in the year to July 2019 at 61 worth a total of £5.8 billion while Legal & General was second with 41 valued at £7.2 billion. Rothesay Life generated the most value with the biggest deal for Telent at £4.7 billion.