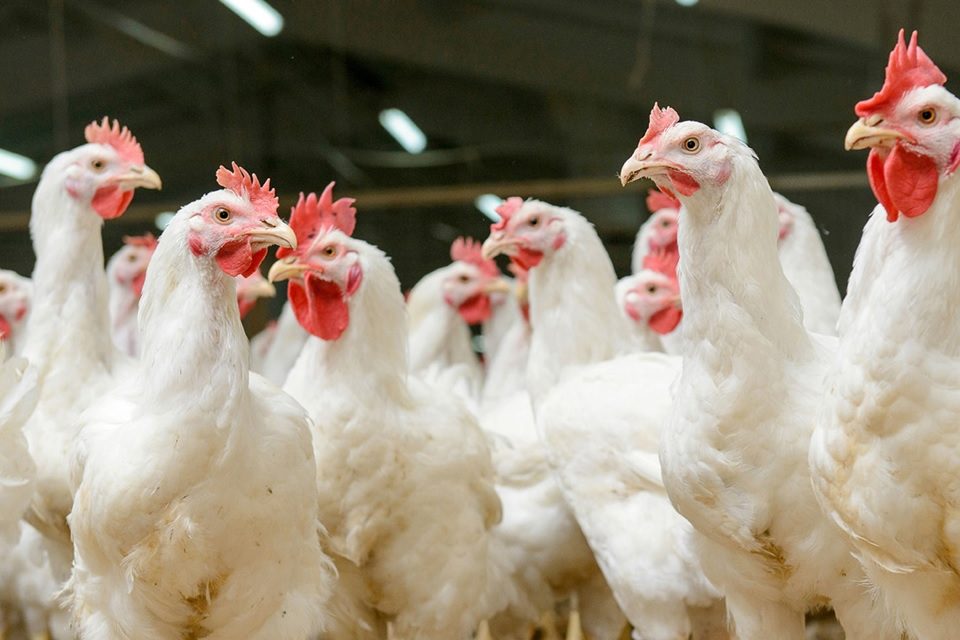 The UK’s Business secretary Kwasi Kwarteng held urgent talks with the major energy suppliers over rising gas prices which are said to be threatening the country’s food security.

As Kwarteng held talks with energy leaders two major food producing organisations have warned that while there are real concerns over the supply for food for Christmas the threat is far more immediate.

A commercial decision to halt fertiliser production at two plants providing up to 60% of Britain’s CO2 production has compromised CO2 supply for several sectors, including food production.

What concerns the British Poultry Council (BPC) and the British Meat Processors Association (BMPA) is that at present it is unknown if or when stocks will be replenished.

“CO2 production must be considered as something that is in ‘the national interest’ and both prioritised and financially supported by Government to keep food moving,” said the BPC.

Slaughterhouses and processing plants – which process an average of 20 million birds a week – hold limited stock of CO2. The two organisations said at presents there is no “visibility as to UK stocks or certainty around CO2 deliveries to plants and slaughterhouses as suppliers are not scheduling beyond 24 hours in advance”.

“If CO2 supplies become tighter and more unpredictable then supply chains will have to slow down. Ultimately, no CO2 means no throughput.

“CO2 is vital for hugely important sectors such as nuclear power, healthcare, and food production. These sectors are part of a priority list for CO2 supply. We need the Government to help facilitate and financially support that prioritisation to maintain food supply and avoid bird welfare issues.

“The possible effect on food supply remains uncertain. We are working closely with Defra and BEIS to assess stock, implement contingency plans and mitigate any major impact on a sustainable supply of food. Our members are on a knife-edge situation at the moment.

“When birds cannot be slaughtered and must be kept on farm there is the potential for welfare, food supply and food waste issues to arise. If vital sectors like the poultry meat industry face CO2 shortages that compromise their performance, it will very quickly become an issue of national security. We hope this can be avoided through swift Government action.”

The BMPA described the current situation as “a lot worse than the last one in 2018”. “Businesses can grind to a halt if they cannot secure an adequate supply,” it added. “This means that, once their current stocks of the gas run out (estimated to be in less than 14 days) some companies will have to stop taking animals and close production lines, leading to a logjam of animals back to the farms. We already have this situation in the pig industry which is now facing the imminent prospect of a humane cull on farms.”

Nick Allen, CEO of the British Meat Processors Association explained: “This crisis highlights the fact that the British food supply chain is at the mercy of a small number of major fertiliser producers (four or five companies) spread across northern Europe. We rely on a by-product from their production process to keep Britain’s food chain moving.”

The BMPA said the strategic nature of the problem requires a strategic response from Government. Just as the water industry is regulated and monitored closely to avoid public crises, Government should be able to intercede in a more meaningful way to prevent this happening again.

“This time, we’ve had zero warning of the planned closure of the fertilizer plants in Ince and Stockton-on-Tees and, as a result, it’s plunged the industry into chaos,” said Allen. “We urgently need the Secretary of State for Business to convene the big CO2 manufacturers to demand that they coordinate to minimise disruption and provide information to Britain’s businesses so contingency plans can be made.”

Slaughterhouses and processing plants – which process an average of 20 million birds a week – hold limited stock of CO2. The two organisations said at presents there is no “visibility as to UK stocks or certainty around CO2 deliveries to plants and slaughterhouses as suppliers are not scheduling beyond 24 hours in advance”.

Plea to cut numbers “killed by their jobs”
Scroll to top