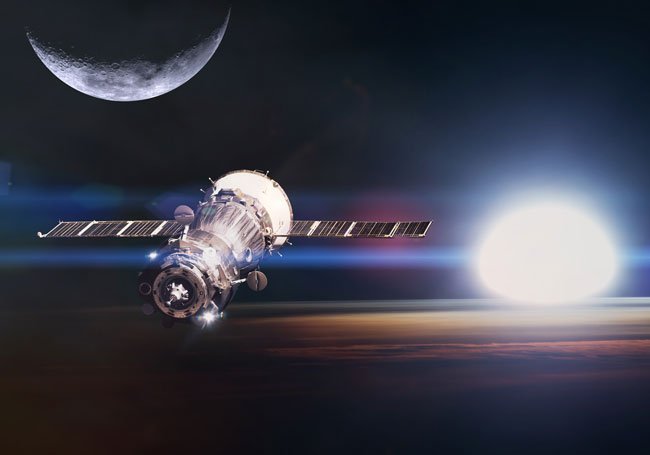 Following a recent call for evidence in relation to implementing the Space Industry Act (SIA) 2018, the UK’s Department of Transport has now launched a consultation on the draft insurance, liabilities and charging requirements in relation to the act.

The consultation on space insurance forms part of a broader industrial strategy by the UK government to increase the UK share of the commercial spaceflight market, with a target to grow the UK’s share of the global market to 10% by 2030.

As such the SIA 2018 was introduced to support this strategy, essentially seeking to create a high-level framework that enables commercial spaceflight from UK spaceports, including small satellite launch, sub-orbital spaceflight and space tourism.

The call for evidence sought industry views on the level of liabilities, insurance issues and charging provisions of the SIA.

According to law firm CMS, the current consultation seeks views on the operability and effectiveness of the proposed requirements to implement the SIA.

The key changes to the liability and insurance requirements include proposals to:

Responses from industry stakeholders are expected by the 10 November 2020 and the government’s response will follow.

It is intended that operators carrying out spaceflight activities in the UK would be required to obtain and maintain third-party liability insurance (via licence conditions) to cover operator liabilities under the SIA.

CMS suggested that the key proposal, following the previous consultations, is that the minimum amount of TPL insurance required will be based on the MIR approach.

The MIR is based on the Maximum Probable Loss (MPL) methodology used in the US and Australia but also reflects the UK approach to calculating damages arising from death, injury and property damage as applied by UK courts. As such, the MIR is intended to be the amount of potential third-party liability claims that an operator could incur in a realistically possible scenario.

Broadly speaking, according to CMS, the MIR will be based on two parameters:

The aim of the MIR is to enable the level of insurance cover to be set on a case by case basis. It is intended that the modelling would be carried out by the regulator rather than individual operators, however where an operator disagreed with the level of MIR set, there would be options to challenge this.

Comments are invited on the use of the MIR approach generally, the financial values used (which are set out in more detail in the methodology guidance), and whether the insurance requirements for each launch vehicle should be published.

The consultation also considers and seeks views on insurance for the in-orbit and re-entry phases of a mission.

Commenting on the latest developments, Alaina Wadsworth, partner at CMS, said: “The consultation clearly indicates that the government has taken on board the concerns raised by respondents to the call for evidence and the latest proposals seek to address the risks highlighted, with a view to making the UK space sector more competitive in the global market.”

“This latest consultation may help shape the future of the aerospace market for UK players and therefore operators and insurers with interests in this market may wish to take this opportunity to engage with the proposals before the end of the consultation period (currently due on 10 November 2020).”