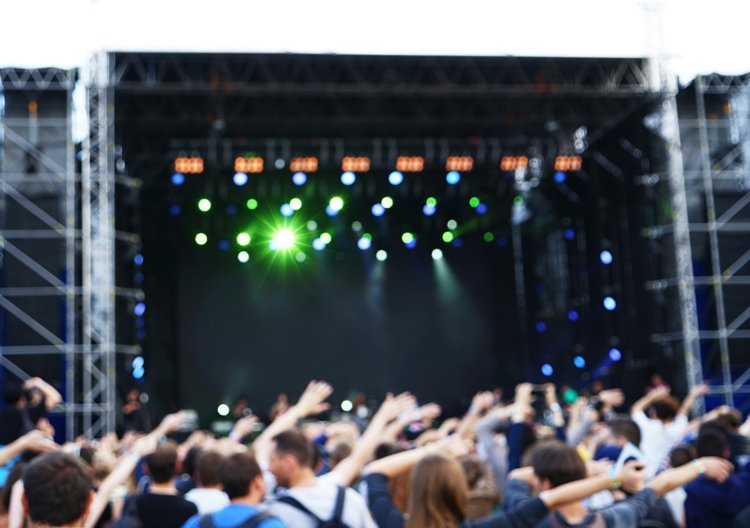 The UK government has listened to the live events sector with the launch of a COVID cancellation insurance scheme, in partnership with Lloyd’s.

The live events sector is worth more than £70 billion annually to the UK economy and supports more than 700,000 jobs, including small businesses and the self-employed.

The Live Events Reinsurance Scheme, part of the Plan for Jobs, will see the government act as a reinsurer, supporting a number of insurers in the Lloyd’s market, including Arch, Beazley, Dale, Hiscox and Munich Re.

The scheme which will provide events companies with the option of purchasing cover from next month, alongside standard commercial events insurance

The scheme protects against costs incurred due to the event being legally unable to happen due to UK government COVID restrictions.

If events do have to cancel, after organisers have covered the agreed excess, the government and insurers have an agreed a risk share per claim.

This starts with government paying 95% and insurers 5%, progressing to them covering 97% and 3% respectively and finally government covering 100% of costs. The split depends on the losses incurred by the insurer from the scheme to date.

The UK’s Chancellor Rishi Sunak said: “The events sector supports hundreds of thousands of jobs across the country, and I know organisers are raring to go now that restrictions have been lifted. But the lack of the right kind of insurance is proving a problem, so as the economy reopens I want to do everything I can to help events providers and small businesses plan with confidence right through to next year.”

Culture Secretary Oliver Dowden added that the scheme will be available from September 2021 and run until the end of September 2022.

Jamie Njoku-Goodwin, CEO of UK Music said: “For months, UK Music has been warning about the catastrophic impact of the market failure in insurance for live events. The inability to obtain insurance has already caused many cancellations this summer – these have been devastating for the entire music industry and there were fears that without action we would have seen major cancellations continuing well into next year too.”

“This new Government scheme is therefore incredibly welcome news – not just for the millions of music fans who have been looking forward to the return of live events, but also for the tens of thousands of musicians, crew members and wider supply chain workers whose jobs depend on continued live activity.”

Chris Skeith, CEO of the EIA (Events Industry Alliance) added that “this government-backed insurance scheme will bring some much needed confidence to a sector, and its supply chain, which often acts as the UK’s shop window to the world, and allow the industry to rebuild itself despite the continued uncertainty pandemics bring”.

The Live Events Reinsurance Scheme, part of the Plan for Jobs, will see the government act as a reinsurer, supporting a number of insurers in the Lloyd’s market, including Arch, Beazley, Dale, Hiscox and Munich Re.

0
SHARE:
Market needs to be proactive on climate and cyber to create opportunity