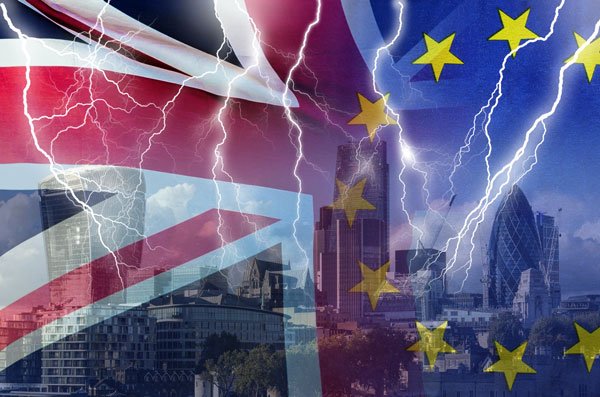 The European Commission has warned the City of London that it can expect disruption when the UK leaves the European Union.

An unnamed European Commission official told the Irish Times that the EU is unlikely to grant the required equivalency permit to ease access to the bloc’s customers by the end of the year.

“There is no guarantee whatsoever that this will be ready for 1 January,” the senior commission official said. “We’ll only take a decision if it’s in our interest. In general, disruption is to be expected. Firms should really be ready at this stage.”

While the Financial Conduct Authority has said it has granted equivalency to EU insurers and brokers post Brexit the EU looks set not to reciprocate.

While the commission has recently agreed temporary bridging equivalence for central securities depositories and clearing houses, insurance and risk companies are not included in the deal.

“From January 1st, EU rules will apply to UK firms wishing to operate in the EU. UK firms will lose their financial passport: it’ll be anything but business as usual for them. This means they will have to adhere to individual home-state rules in each and every member state,” the official said.

“If UK financial firms want to continue working in all certainty across the single market, they’ll have to move to an EU member state.”

The commission has warned that hints from the London government that it plans to deviate drastically from current regulations after January 1st have made it harder to sign off on future access, with equivalence decisions still pending in roughly 28 areas.

“Equivalence has so far been agreed for two very specific areas,” the official said. “This is in the EU’s interest, and the objective was to give some firms a few extra months to move to the EU.”