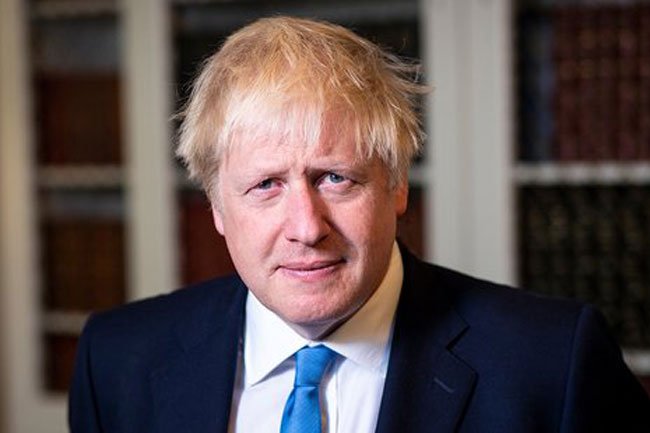 UK says it will lead the world to net zero

The UK has released a ten step strategy for driving a net zero future which will include all cars being “net zero capable” by 2035.

The announcement on the vehicles which will be allowed on the country’s roads comes after the government had previously said it would end the sale of petrol and diesel vehicles by 2030.

Prime Minister Boris Johnson said: “Our strategy for net zero is to lead the world in ending our contribution to climate change, while turning this mission into the greatest opportunity for jobs and prosperity for our country since the industrial revolution.

“Removing dirty fossil fuels from the global economy will lead to the creation of vast new global industries from offshore wind to electric vehicles and carbon capture and storage. By moving first and making the United Kingdom the birthplace of the Green Industrial Revolution we are building a defining competitive edge.

“Through our Ten Point Plan we have already attracted over £5.8 billion of new inward investment in just over ten months and will create and support hundreds of thousands of new high skilled, high wage green jobs. Over the last three decades we have already reduced our emissions by 44 per cent – while growing our economy by over 75 per cent – and this strategy sets out our plan for going the rest of the way.”

Under the plans the transportation system will undergo a major transition.

The PM said the country will deliver on its 2030 commitment to end the sale of new petrol and diesel cars, and the 2035 commitment that all cars must be fully zero emissions capable.

Johnson claimed the UK would lead the world with its approach.

“We will meet the global climate emergency but not with panicked, short-term or self-destructive measures as some have urged. Instead we will unleash the unique creative power of capitalism to drive the innovation that will bring down the costs of going green, so we make net zero a net win for people, for industry, for the UK and for the planet,” he explained.

“This strategy sets out how we will make historic transitions to remove carbon from our power, retire the internal combustion engine from our vehicles and start to phase out gas boilers from our homes.

“But it also shows how we will do this fairly by making carbon-free alternatives cheaper. We will make sure what you pay for green, clean electricity is competitive with carbon-laden gas, and with most of our electricity coming from the wind farms of the North Sea or state-of-the-art British nuclear reactors we will reduce our vulnerability to sudden price rises caused by fluctuating international fossil fuel markets.”

Johnson concluded: “That is the clean and prosperous future that awaits every one of us as the UK leads the world in the race to net zero.”

The announcement on the vehicles which will be allowed on the country’s roads comes after the government had previously said it would end the sale of petrol and diesel vehicles by 2030.