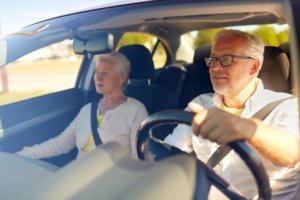 A scheme between the UK insurance industry and the UK Government has proved such a success it has been renewed.

More than 700,000 enquiries in respect of motor and travel insurance from older people have been made to the British Insurance Brokers’ Association (BIBA) as a result of a highly successful agreement between Government, BIBA and the Association of British Insurers (ABI) on age and insurance.

The agreement, renewed yesterday, originally came into force in 2012. It has been subsequently reviewed in 2015 and again most recently in October 2019. The Agreement helps older people find the essential cover they need when they may previously have struggled to find suitable insurance.  BIBA’s triage process links those seeking insurance with an appropriate BIBA member broker that can assess their insurance needs and source an appropriate policy.

Under this ‘signposting’ agreement, if an insurer or insurance broker is unable to offer cover to an older motorist or traveller because their age is above any upper age limits they have, then they automatically refer the customer to an alternative provider who can meet their needs or to a dedicated signposting service such as the ‘Find-Insurance’ service operated by BIBA.

John Glen, (below) Economic Secretary to the Treasury commented: “Consumers of all ages should be able to access the right insurance for them. So I’m delighted that the government and industry have again been able to come together to help. It’s great to see hundreds of thousands of people have used the signposting service to enquire about motor and travel insurance products and I hope to see even more benefit in the future.”

Graeme Trudgill, Executive Director at BIBA said: “Understandably, some older people have found looking for appropriate travel or motor insurance challenging and we are delighted that so many have found their way to our Find-Insurance service. We are committed to expanding the ease with which customers with many and varied needs can access suitable insurance. We are sure because we have seen many hundreds of thousands of enquiries from older people seeking insurance where other providers could not assist because of their age, that a signposting system does work and that BIBA brokers are able to help.”

James Dalton, ABI Director of General Insurance Policy, added: “This agreement between the Government, ABI and BIBA is having a positive impact in helping many older customers access the motor and travel insurance that they need. We want all customers to be able to access competitively priced insurance, and this initiative is helping to deliver on this.” 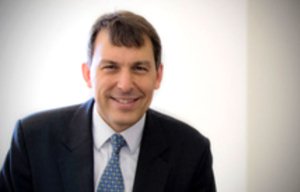