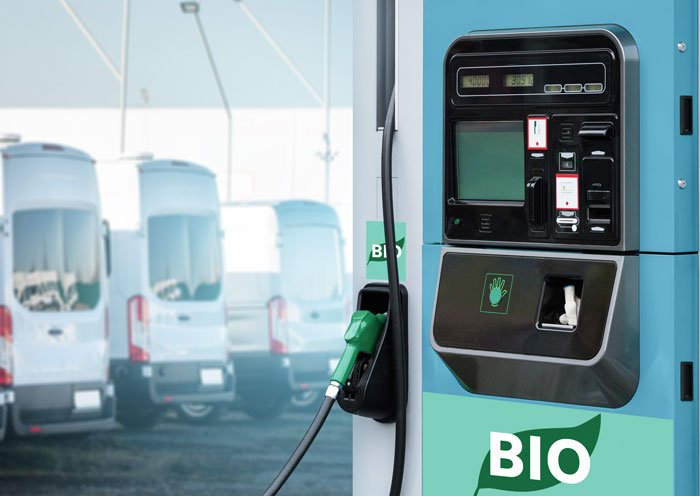 The rollout of greener petrol the UK this summer has been officially launched with the unveiling of a national advertising campaign.

The arrival of E10, petrol which is blended with up to 10% renewable ethanol could cut carbon emissions equivalent to taking 350,000 cars off the road every year, according to the government, however, motorists have been urged to ensure their vehicles can utilise the fuel before they fill their tanks.

The rollout of E10 is set to create up to 100 jobs in the North East of England as the UK further its Build Back Greener agenda.

“The nationwide information campaign is aimed at raising awareness of the greener fuel and how its rollout will help the UK to build back greener, the campaign – which will begin in mid-June – will be seen on fuel pump labels as well as targeted digital, radio and social media advertising,” said the Department for Transport.

The campaign’s launch comes ahead of the introduction of E10 across all petrol stations in Great Britain from September, potentially cutting transport CO2 emissions by 750,000 tonnes a year, equivalent to the annual uptake of a forest the size of the Isle of Wight.

“The rollout of the greener E10 petrol is the latest in a string of measures we’re taking to cut road emissions, reduce pollution and keep us on track to meet Net Zero by 2050,” said Transport Minister, Rachel Maclean.  “This campaign will not only make drivers aware of the changes we’re making but will also show millions of motorists how E10 introduction plays a part in helping reduce carbon emissions and build back greener with every tank of petrol.”

She added as well as playing a part in the UK’s ambitions to decarbonise transport and hit Net Zero, the rollout of E10 petrol will boost job opportunities across the country. So far securing up to 100 jobs in the North East of England following the reopening of AB Sugar’s Vivergo plant, and increasing production at existing biofuel plants, such as Ensus.

“The introduction of E10 will see renewable ethanol in petrol double, from the current petrol blend E5 containing no more than 5% ethanol, further reducing emissions from millions of cars in line with our climate targets,” added the DoT.

However, what has been described as “a small number of older vehicles”, including classic cars and some from the early 2000s, will continue to need E5 fuel, which is why supplies of E5 petrol will be maintained in the ‘Super’ petrol grade.

“We are advising motorists to use the new E10 compatibility checker to see if their vehicle is compatible,” the DoT added.

The arrival of E10, petrol which is blended with up to 10% renewable ethanol could cut carbon emissions equivalent to taking 350,000 cars off the road every year, according to the government, however, motorists have been urged to ensure their vehicles can utilise the fuel before they fill their tanks.