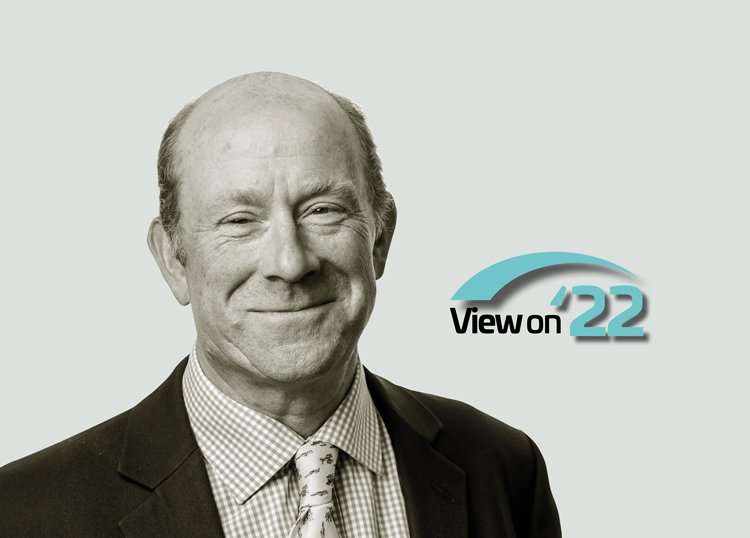 Mark Tetley, managing director of Northcourt, an international (re)insurance Lloyd’s MGA established insurance solutions to the nuclear industry worldwide, says the UK’s plans for a nuclear powered future will need to include flexibility in terms of reactor size.

In the words of Greg Hands, energy minister, the UK is on ‘a mission for fission projects – big and small…’. In an article for Emerging Risks earlier this month,[1] Hands goes on to say that implementing the government’s Net Zero Strategy ‘will require a range of low-carbon technologies – especially new nuclear – to be deployed in large quantities and at speed’.

Small modular reactors (SMRs) will play a fundamental role in this effort. As the name suggests, these reactors will be smaller than the existing fleet of mostly larger (i.e. 1,000 MW plus) reactors in use today that currently provide about 10% of the world’s electricity.  Being smaller and modular, SMRs offer several advantages: they have a smaller physical footprint so can be sited more widely, and with a lower power output and many components prefabricated and shipped to site, the hope is they will also be substantially cheaper and quicker to build than today’s larger reactors.

One other key feature of SMRs is that the designs proposed are generally simpler and the safety concept relies more on passive safety, removing the need for human intervention to shut down systems, instead relying on physical phenomena such as gravity, natural circulation and convection for control which complement the lower operating pressures. To what extent will this change the risk profile of nuclear power?

Today a global specialist nuclear insurance market provides the cover the sector needs, with both first- and third-party products offered to the nuclear industry. Nuclear insurance has developed as a niche market because of the original concerns that a single site nuclear accident could cause widespread nuclear damage (i.e. contamination). For example, to date the Fukushima accident in 2011 has seen more than $70 billion in compensation paid to accident victims.

However, despite this potentially high severity risk, insurers and lawmakers have developed a statutory legal framework that has underpinned the development of the civil nuclear sector. Today nuclear operators have strict liability, but this is balanced with limitations to the amount and time exposure of their liability.

With a simpler, passive safety concept the risk posed by SMRs is likely to be substantially lower than the current fleet of nuclear power plants, as such features significantly reduce the possibility of any radioactivity releases.

Already the statutory liability regimes allow lower risk sites a reduced financial security limit. Nuclear insurers and lawmakers will need to satisfy themselves that these new, smaller reactors warrant the lower liability limit – in doing so, this will contribute to an overall lower cost of SMR deployment. The nuclear insurance market has the expertise and experience to make this call now and it will be working with the new SMR developers to understand the SMR design risk profiles.

Today there are more than 70 commercial SMR designs in play and there is no doubt that deployment of these reactors will form a key element of many countries’ net zero strategies. After all, nuclear remains the most reliable and readily available technology for mass deployment of electricity; therefore, insurance and reinsurance markets inevitably will be providing cover for these reactors.

Nuclear insurers will be at the forefront of the innovative products that will support the commercial development of SMRs, allowing these new reactors to play a key role in achieving the global carbon reduction targets our planet so desperately needs.

Managing ESG risk in the supply chain
Scroll to top