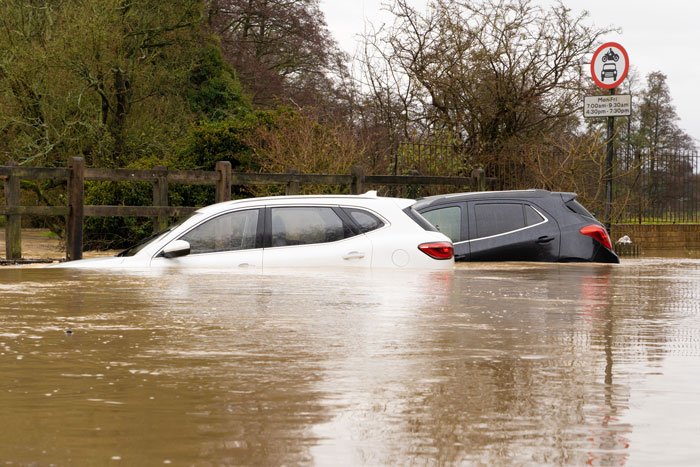 More than 300,000 homes are better protected from the effects of climate change compared with 2015, according to new claims from the UK’s Environment Agency.

The government department said it has exceeded its target in delivering the government’s £2.6 billion investment in flood and coastal defence schemes since 2015, completing more than 700 projects to better protect more than 300,000 homes, nearly 600,000 acres of agricultural land, thousands of businesses and major pieces of infrastructure.

The Environment Agency said the milestone was reached with the completion of the Hull: Humber Frontages scheme, a £42 million project which will better protect the city of Hull from the devastation of tidal surges which caused flooding to hundreds of properties in 2013.

Another key project lauded was the £67 million Ipswich Barrier, held up as one of the most significant defences that the Environment Agency has constructed in recent years, protecting 1,600 homes and 400 businesses from flooding and the impacts of climate change over the course of the next century.

Costing almost £70 million, the new Ipswich flood defences centrepiece is a 200-tonne rotating barrier which can be raised in minutes, helping to keep the town safe from tidal surges during storms.

The Environment Agency said the scheme will better protect homes and businesses in Ipswich over the next 100 years and provide a much higher level of protection from the type of tidal surge which threatened the town in 2007 and 2013, both of which were close to spilling over the previous defences.

The delivery of such programmes comes ahead of the start of a supposed £5.2 billion investment in 2,000 new flood and coastal defences between 2021 and 2027.

Emma Howard Boyd, chair of the Environment Agency, said: “The success of this programme is measured in numbers – 700 projects, 300,000 homes, nearly 600,000 acres of agricultural land, thousands of businesses and major pieces of infrastructure, on time and within budget. But the sense of security these protections bring to people, and the benefits to nature, can’t easily be demonstrated on a spreadsheet.”

“With the COP26 climate talks coming to Glasgow this year, this programme is a fantastic example of adaptation in action, but there’s a lot more to do.”

Sir James Bevan, chief executive of the Environment Agency, added: “I pay tribute to our skilled teams and our partners who have worked so hard to achieve this – it’s not easy to bring major infrastructure projects in on time and on budget.”

“The Environment Agency’s six-year flood defence building programme has done exactly that, better protecting 300,000 homes against the damage and misery of flooding. The climate emergency is bringing more extreme weather, so we must now redouble our efforts to make our communities more resilient in future.”