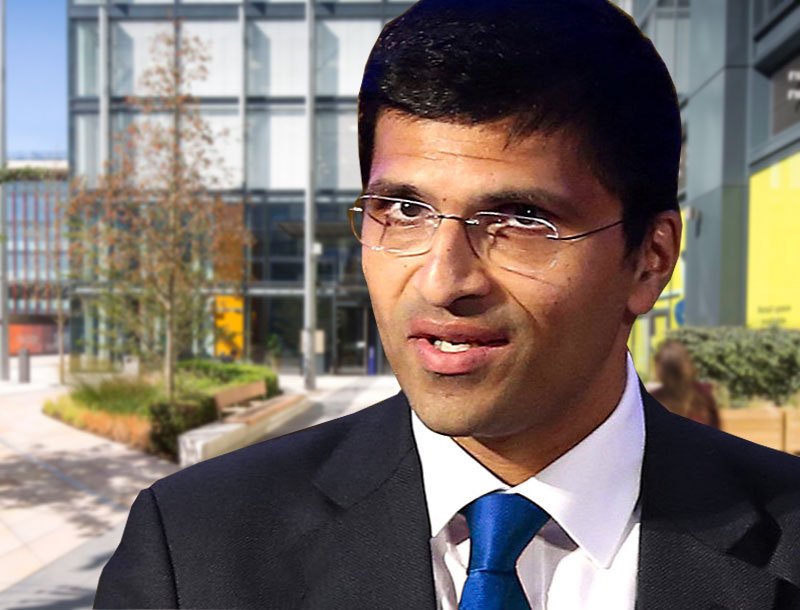 Companies listed on the London Stock Exchange will have to improve disclosures on the risks they are facing from climate change from January, according to Britain’s financial watchdog.

Nikhil Rathi, (pic) chief executive of the Financial Conduct Authority (FCA), said the new rules will require premium listed companies to make disclosures consistent with a global set of recommendations made by the Taskforce on Climate-related Financial Disclosures (TCFD).

The change will be introduced on a “comply or explain” basis, meaning companies must say publicly if they are not applying any of the TCFD disclosures.

“We will also consult in the first half of 2021 on extending the scope of these rules and also on introducing TCFD obligations for asset managers, life insurers and pension providers,” Rathi told an online conference hosted by the Corporation of London, the Green Horizon Summit.

Rules for the largest firms in those sectors will come into force in 2022, he said.

“Implementing the TCFD’s recommendations in the UK is just the first step. It must be complemented by more detailed climate and sustainability reporting standards that promote consistency and comparability,” Rathi said.

Separately, Britain’s finance minister Rishi Sunak told parliament on Monday that TCFD disclosures would become mandatory by 2025, going beyond “comply or explain” to support the greening of the UK economy.

Rathi was spaeaking at the Green Horizon Summit, which brings together CEOs, policymakers, and governments to discuss the role the financial sector must play in forging a sustainable future for the global economy.

Hosted by the City of London Corporation and UK-based Green Finance Institute, the virtual summit takes place from 9 to 11 November – a year ahead of the COP26 climate summit in Glasgow next autumn.

The comments by Rathi follow those of former Bank of England governor Mark Carney, who emphasised the “critical role” of the financial sector in accelerating the clean technology transition.

According to Carney, the financial sector can play a crucial role in facilitating the green revolution both by funding initiatives and helping companies reconfigure their business models to fall into line with a net zero emissions decarbonisation trajectory.

Carney, the UK Prime Minister’s Finance Advisor for COP26 and UN Special Envoy for Climate Action, outlined that “achieving net zero will require a whole economy transition, involving every company, bank, insurer and investor, and creating the greatest commercial opportunity of our time”.

Carney’s speech also highlighted the progress the financial sector has made so far in tackling the climate crisis, and stressed how further progress is needed ahead of next year’s COP26 conference.