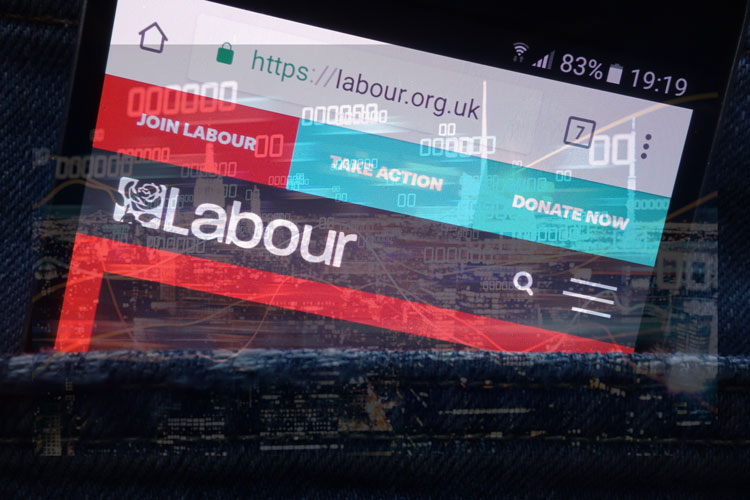 UK’s Labour Party again the subject of a cyber-attack

In yet another high profile cyber incident, the UK’s Labour Party has been the victim of a cyber-attack, with members being warned their data may have been breached.

Supporters were emailed on the afternoon of 3 November to warn them data being stored by a third party may have been compromised.

The message said: “On 29 October 2021, we were informed of a cyber incident by a third party that handles data on our behalf. The third party told us that the incident had resulted in a significant quantity of Party data being rendered inaccessible on their systems.”

“As soon as the Party was notified of these matters, we engaged third-party experts and the incident was immediately reported to the relevant authorities, including the National Crime Agency (NCA), National Cyber Security Centre (NCSC) and the Information Commissioner’s Office (ICO). The Party continues to work closely with each of these authorities.”

“The Party is also working closely and on an urgent basis with the third party in order to understand the full nature, circumstances and impact of the incident. The Party’s own data systems were unaffected by this incident.”

“We understand that the data includes information provided to the Party by its members, registered and affiliated supporters, and other individuals who have provided their information to the Party. The full scope and impact of the incident is being urgently investigated.”

“The Party takes the security of all personal information for which it is responsible very seriously. It is doing everything within its power to investigate and address this incident in close liaison with law enforcement, the Information Commissioner’s Office and the affected third party.”

The latest hacking comes after the party suffered what it termed a “sophisticated and large-scale” attempt to disrupt its digital systems in November 2019.

At the time, it is understood the party was the subject of a series of distributed denial of service (DDoS) attacks. Such attacks use “botnets” – networks of compromised computers – to flood a server with requests that overwhelm it.