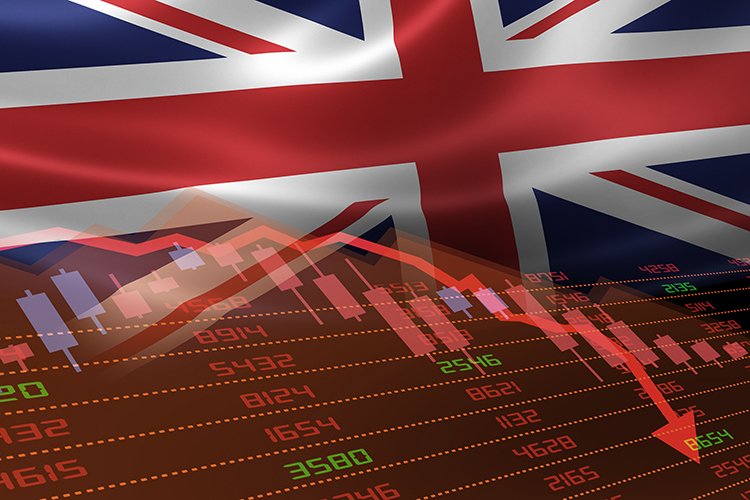 The UK’s plans to become a post-Brexit technology superpower have been branded as “fantasy” by a leading analyst.

The UK published its strategic overview ‘Global Britain in a Competitive Age’ yesterday spelling out how it saw its future trading and economic position within the global economy.

However, Harry Boneham, Aerospace and Defence Associate Analyst at GlobalData, warned while the plan sounded good in theory it will depend in the UK’s ability to walk a fine line between trade and its principles.

“Prime Minister Boris Johnson has laid out his vision for the UK’s role in a post-Brexit world, placing an emphasis on global influence and support for liberal democratic governments,” he explained. “Section 2, point 10 affirms this stance, stating that ‘the UK will also work with allies, like-minded partners and civil society worldwide to protect democratic values.

“Beneath the rhetoric, the country is expected to face difficulty in forging a new position within the global community – treading the delicate line between establishing a principled position while not alienating crucial regional allies.”

Mr Boneham added: “The Prime Minister has highlighted the importance of regional allies in reinforcing a democratic world order, yet these relationships are not completely in line with the Prime Minister’s stated ideals on closer inspection.

“For example, the UK maintains relationships with states whose adherence to human rights and democratic values is questionable. According to GlobalData’s report, ‘United Kingdom – FY 2020 Defence Budget Analysis, Competitive Landscape and Forecasts’, Saudi Arabia was the UK’s largest defence partner between 2015 and 2019, with the country comprising 46% of UK’s defines exports. Additionally, with the UK’s exit from the EU, the prospect of Europe as a market for British arms exports appears diminished. This leaves a relatively short list of potential major buyers, with the MENA region remaining the preeminent target.”

He said the plans were dependent on the ability to build significant level if exports and the willingness of countries to abandon their own plans to develop capabilities in preference of the UK’s products.

“The Prime Minister’s visions of the UK as a technology superpower, with a domestic defence industrial base dominating in emerging technology fields such as AI and space systems, is, in truth, a bit of a fantasy,” Mr Boneham added. “Such an industrial base would need to be sustained with significant exports, and, currently, the Middle East appears the most likely source of contracts. MENA states are making strides towards developing their own domestic industrial capabilities – for instance, the EDGE Group in the UAE – but these will take time to mature and so the region remains a lucrative market for defence exports.

“The lofty goals of PM Johnson’s vison for the post-Brexit UK – while commendable in principle – are some distance from being seen in practice.”

0
SHARE:
AM Best signs up to UN’s Principles for Sustainable Insurance