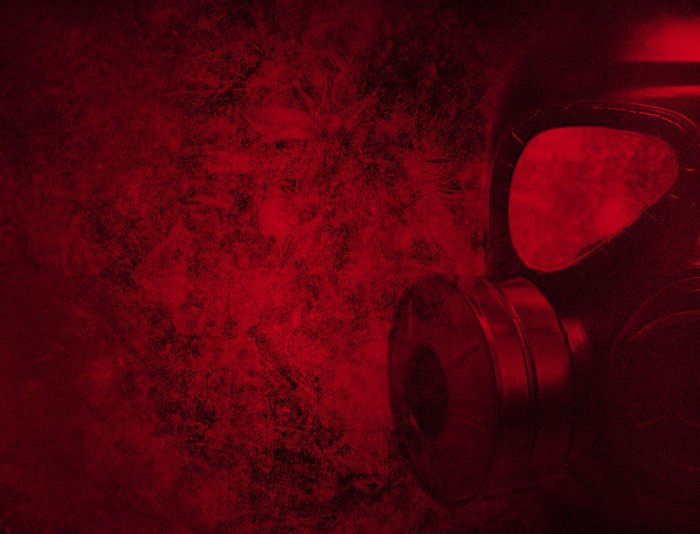 Advancements in biotechnology have made it relatively easy for terrorists with limited knowledge to develop pathogens at home, according to the counter-terror chief at the United Nations.

Vladimir Voronkov, Under-Secretary-General of the United Nations Office of Counter-Terrorism and Executive Director of the United Nations Counter-Terrorism Centre (UNCCT), was delivering the keynote address at the inaugural ‘Bioterrorism: Thinking the Unthinkable’ virtual conference, hosted in association with a number of players the across risk and (re)insurance market, including Guy Carpenter and Pool Re.

“We are living in very challenging times, and the pandemic has tested the resilience of the whole world, bringing to light new or emerging challenges, risks and trends,” Vornonkov said, suggesting that terrorists have adopted their methodology to “stoke fear”, as well as utilising the Dark Web to access fake vaccines and bodily fluids.

He also warned that non-state terrorist groups could gain access to virulent strains of viruses, which if successful could cause similar disruption and devastation to that which has been caused by COVID-19.

Also speaking at the event was former Cabinet Secretary Sir Mark Sedwill, who agreed that biosecurity threats are relatively straightforward to produce, and cautioned that terrorists will be looking to learn the lessons of COVID.

Picking up the COVID theme, Bruce Carnegie-Brown, chairman of Lloyd’s, said that given the relatively limited global capital of the non-life market it would be the smart decision of government to consider public-private partnership in order to tackle such emerging risks, though he conceded that for the market the intangible nature of such risk remains a difficulty.

The warnings from the panellists follow in the wake of that from Colonel Hamish de Bretton-Gordon, the former commander of the military’s Chemical, Biological, Radiological and Nuclear (CBRN) Regiment, who wants officials to address fears that coronavirus could be used as a weapon.

Colonel de Bretton-Gordon told the Daily Mail: ‘I hope the politicians are not over-prioritising bombs and bullets when pathogens actually pose a more realistic threat to British lives.

“I am concerned it may be overlooked because we know this threat exists.

“While it was almost certainly not conceived as a weapon, the spread of Covid-19 has provided a template for terrorists, as well as Russia and China, for how effective a biological weapon could be.

“It is highly likely these states are researching biological weapons, which are also of significant appeal to terrorists.

“For example, we know that ISIS attempted to introduce plague into refugee camps in Syria while jihadists also successfully obtained a large amount of weaponised ricin in Germany.”

He added: “It is easy to manipulate a virus and there are laboratories in rogue and failing states where a biological weapon could be produced and brought into Britain, causing thousands of deaths.”