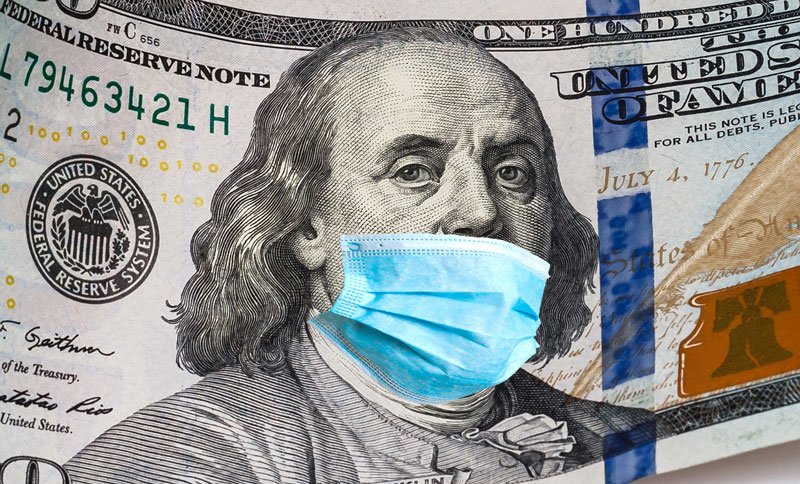 The US National Intelligence Council (NIC) has released the seventh edition of its quadrennial Global Trends report which warns the future is defined by huge uncertainty.

“Global Trends 2040: A More Contested World” is an unclassified assessment of the forces and dynamics that the NIC anticipates are likely to shape the national security environment over the next 20 years.

The NIC has delivered Global Trends to each incoming or returning U.S. presidential administration since 1997 as an unclassified assessment of the strategic environment, reflecting a broad range of expert opinion in the United States and abroad. The report is intended to help policymakers and citizens anticipate and prepare for a range of possible futures.

Global Trends 2040 identifies four structural forces that will shape the future – demographics, the environment, economics, and technology – and assesses how they affect decisions and outcomes.

It warned: “Trends in demographics and human development, environment, economics, and technology are laying the foundation and constructing the bounds of our future world.

“In some areas, these trends are becoming more intense, such as changes in our climate, the concentration of people in urban areas, and the emergence of new technologies.”

The report added trends in other areas are more uncertain – gains in human development and economic growth are likely to slow and may even reverse in some areas, although a mix of factors could change this trajectory.

“The convergence of these trends will offer opportunities for innovation but also will leave some communities and states struggling to cope and adapt,” it stated. “Even apparent progress, such as new and advanced technologies, will be disruptive to many people’s lives and livelihoods, leaving them feeling insecure and forcing adaptation.”

The most certain trends during the next 20 years will be major demographic shifts as global population growth slows and the world rapidly ages according to the report.

“Some developed and emerging economies, including in Europe and East Asia, will grow older faster and face contracting populations, weighing on economic growth,” it added. “In contrast, some developing countries in Latin America, South Asia, and the Middle East and North Africa benefit from larger working-age populations, offering opportunities for a demographic dividend if coupled with improvements in infrastructure and skills.”

The NIC said the COVID-19 pandemic will have an impact with potentially slower global economic growth, aging populations, and the effects of conflict and climate.

“These factors will challenge governments seeking to provide the education and infrastructure needed to improve the productivity of their growing urban middle classes in a 21st century economy,” added the report. “As some countries rise to these challenges and others fall short, shifting global demographic trends almost certainly will aggravate disparities in economic opportunity within and between countries during the next two decades as well as create more pressure for and disputes over migration.

“In the environment, the physical effects of climate change are likely to intensify during the next two decades, especially in the 2030s. More extreme storms, droughts, and floods; melting glaciers and ice caps; and rising sea levels will accompany rising temperatures. The impact will disproportionately fall on the developing world and poorer regions and intersect with environmental degradation to create new vulnerabilities and exacerbate existing risks to economic prosperity, food, water, health, and energy security.”

It added governments, societies, and the private sector are likely to expand adaptation and resilience measures to manage existing threats, “but these measures are unlikely to be evenly distributed, leaving some populations behind”.

“Debates will grow over how and how quickly to reach net zero greenhouse gas emissions,” it warned. “During the next two decades, several global economic trends, including rising national debt, a more complex and fragmented trading environment, a shift in trade, and new employment disruptions are likely to shape conditions within and between states.

“Many governments may find they have reduced flexibility as they navigate greater debt burdens, diverse trading rules, and a broader array of powerful state and corporate actors exerting influence.”