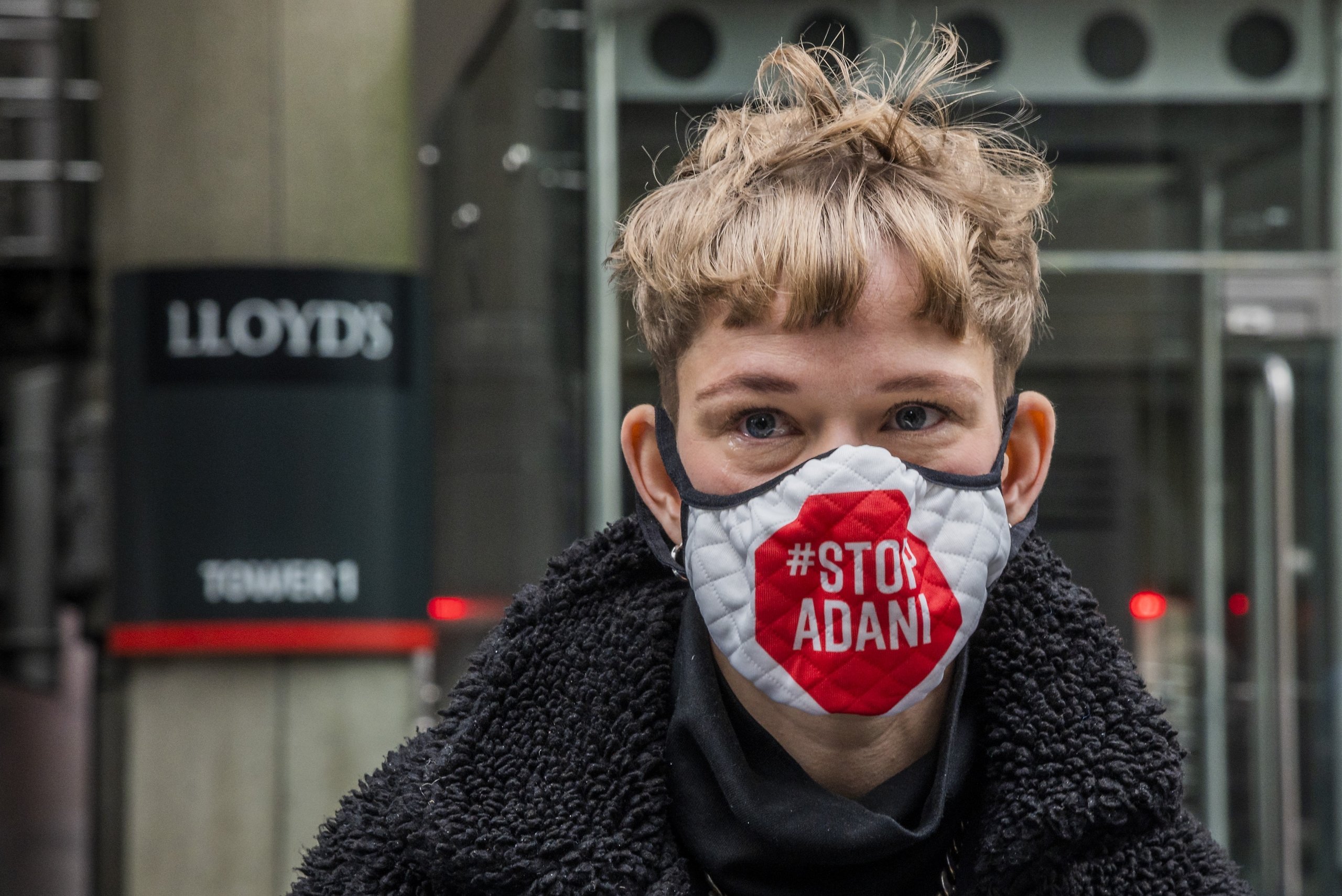 Fidelis has written to campaign group Market Forces to confirm its published Environment and Sustainability Statement rules it out of underwriting the Adani Carmichael coal project.

“We are committed to driving forward anti-coal initiatives, we look to shape change by not offering insurance to companies that extract coal or generate energy using coal.” Fidelis said in its statement.

In the email to Market Forces, Fidelis CEO and Chairman Richard Brindle added, “I can confirm that we have declined to offer capacity for any of the Adani construction and operation risks and have also declined to support non-payment insurance for infrastructure financing for the project. We will continue to be vigilant in ensuring that we do not provide insurance for any coal projects.”

Fidelis’ has become the 28th underwriting entity to refuse to engage with the controversial Adani thermal coal mine and rail project.

“The project will help open up a massive new thermal coal basin in the midst of the climate crisis, it is being contested by Traditional Owners who have not given their consent for the mine, it will destroy endangered species habitat and drain water supplies. Lloyd’s remains one of the few places still willing to insure new thermal coal projects, and that needs to change”, said Pablo Brait, campaigner at Market Forces.

“At a time when insurance company profits are being hit by global warming-fuelled extreme weather, no insurer can claim to be responsible or ethical if it is open to making the problem worse by insuring new thermal coal projects.

“The remaining Lloyd’s syndicates yet to take a position on Adani Carmichael, such as Brit, Convex and Hiscox, must urgently join their peers and rule it out before their reputations are irreparably damaged.” Mr Brait concluded

Lloyd’s is due to issue its report of sustainability and ESG later this week with climate groups hoping it will contain a concrete pledge on the market’s approach to fossil fuel risks.