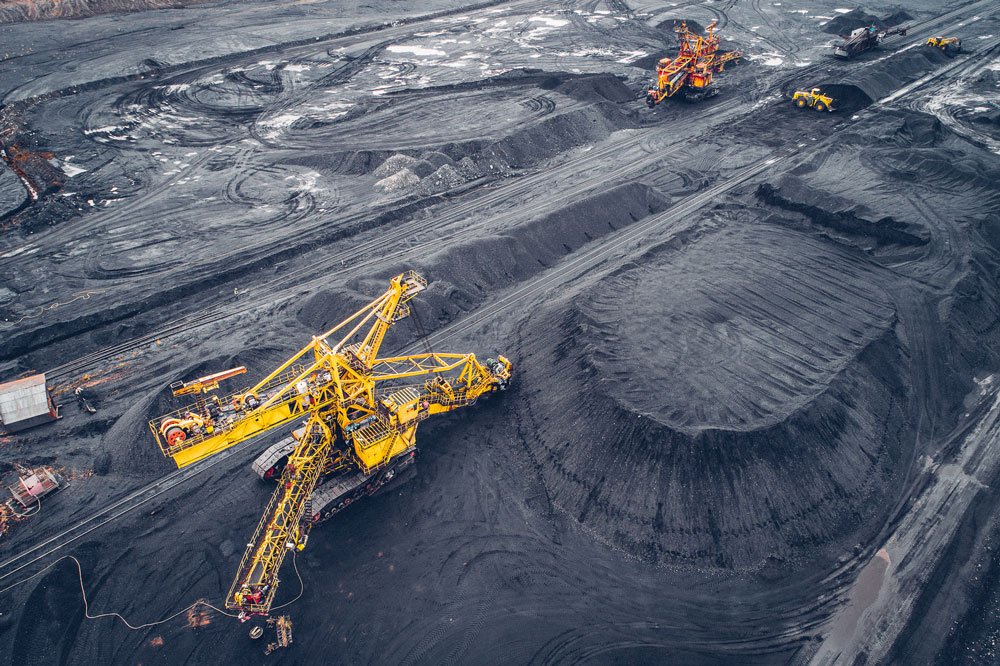 Insurers have been urged to reduce their exposure to fossil fuel risks with the potential creation of a green bonus for doing so.

A new report by French bank Societe Generale (SocGen) proposed that insurers who reduce coverage for the Oil and Gas sector could become eligible for an additional “green” valuation premium.

The report follow’s Societe Generale’s report from December 2020 which found that exiting coal and other ESG factors can add billions to insurers’ valuations, with a green premium of up to 6%.

“We think European insurers are making a meaningful contribution to combating climate change by exiting coal insurance and investment,” it stated. “This is significant since coal is the most carbon-intensive fossil fuel. Today, most of the major European re/insurers won’t insure new coal projects and they have a clear roadmap to fully exit coal. Consequently, coal companies are finding it more difficult and expensive to find insurance, with many reportedly facing rate increases of as much as 40%. We think ESG investors should recognise this with a ‘green’ valuation premium.”

The report added that reducing exposure to Oil & Gas (O&G) should be the next environmental objective for insurers and that some insurers, such as AXA and Generali, have started by restricting insurance coverage on new O&G ventures, such as oil sands, oil shale and Arctic drilling.

It proposed that continuation of this move away from O&G should lead to a more tangible ESG valuation premium for insurers, noting that O&G is a more dominant sector and steps to curtail emissions from the O&G sector could help unlock an additional “green premium” for the sector.

“We think this action is particularly significant environmentally for two reasons:

“Because of this, coal miners are finding it increasingly difficult to find insurance cover at competitive rates. They are facing rate increases of as much as 40% from those insurers still willing to provide insurance, according to a report from broker Willis Towers Watson. This is helping to make coal increasingly unviable vs renewable energy sources.”

Peter Bosshard, Global Coordinator for Insure Our Future, said: “Zurich, Allianz and AXA, who have made numerous strong climate commitments, remain some of the world’s biggest oil and gas insurers. They have no excuse for enabling the continued expansion of fossil fuels. Ending cover for new oil and gas projects would not only protect the climate and their reputation; the Societe Generale report makes clear that it would also increase their shareholder value.”

​​Reinforcing its previous report on increased valuations based on coal exclusion policies, Societe Generale’s report highlighted the plans made to exclude coal in treaty contracts by several European reinsurers. It described the move as “the most important new step taken so far this year” as it should “make it more difficult for small players to offer cover for coal-based businesses, since they would find it increasingly difficult to cede some of those risks.”

To date, just one insurer has promised to take “significant action” in this regard, according to analysts at the bank. Australia’s Suncorp was the first to announce it would no longer provide coverage for all new oil and gas production projects.

While insurers (23 in all) have moved to end their underwriting of coal-related activities, they have been slow to act on oil and gas. That’s mainly because the insurance market for those fossil fuels is considerably larger, with estimated premiums of more than $17 billion in 2018, compared with $6 billion for coal power, added Bosshard.

Reducing exposure to oil and gas has to be the next environmental objective for the insurance industry, said Nick Holmes, the London-based head of the insurance research team at SocGen.

For insurers, “we feel momentum is starting to gather in this area,” Holmes said. The floods last month in central Europe caused about 6.5 billion euros ($7.6 billion) of damage, making clear that insurers have a vested interest to combat climate change, he said.

The report added that reducing exposure to Oil & Gas (O&G) should be the next environmental objective for insurers and that some insurers, such as AXA and Generali, have started by restricting insurance coverage on new O&G ventures, such as oil sands, oil shale and Arctic drilling.