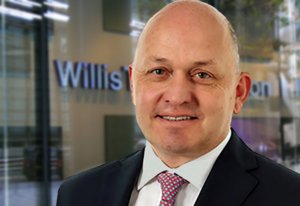 Reinsurers have continued to push for rate increases at the 1 April renewals but have taken what has been described as a measured approach.

Broker Willis Re has issued its verdict on the renewals in its 1st View report, which saw rate increases on loss-affected accounts and more modest rises on loss-free business.

The broker said the move to remote working due to the CIVOD-19 pandemic had little impact in the ability for business to be placed, describing the renewal season as “uninterrupted service”.

The largest risk-adjusted property price increases were seen on loss-hit catastrophe treaty contracts, which were up +30% to +50% for Japanese wind exposures. Loss-free treaties saw less dramatic rises and, in a handful of cases, renewed as expiring. Capacity provided through insurance-linked securities (ILS) decreased slightly, with occasional examples of funds reducing their 1 April offer due to recent investor redemptions.

The report added, reinsurers’ COVID-19 response was impacted by timing and underlying coverage considerations. Early firm orders were completed without specific exclusionary language. In other cases, several reinsurers sought exclusions. In some cases, these were achieved; in others, buyers provided comfort through letters of understanding, which explained that underlying original policies have no exposure to COVID-19-related losses.