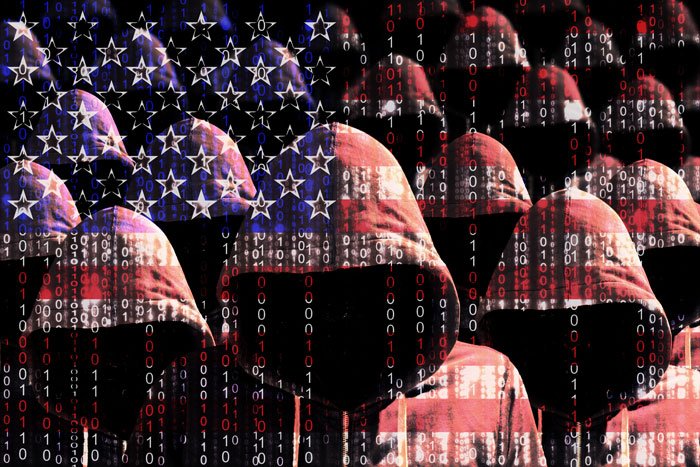 The attack on Congress by a pro-Trump mob last week poses a significant cybersecurity risk, according to experts in the field.

Wednesday’s violence came hours after Trump encouraged his supporters to fight against the election results as Congress was certifying President-elect Joe Biden’s victory in the November vote.

Five people have died in relation to the riot, including Brian Sicknick, an officer at the US Capitol Police (USCP) who was “injured while physically engaging with protesters”, the police said.

As rioters stormed the Capitol building, they broke into congressional offices, ransacked papers and – in at least one case – stole a laptop, according to a video shared on Twitter by Senator Jeff Merkley.

The unfettered system access by protestors opens up a range of security issues, according to cybersecurity analysts.

These range from protesters potentially acting as a cover to launch a cyberattack, to individuals having gained physical access to critical federal computer systems located in the Capitol building.

“This is probably going to take several days to flesh out exactly what happened, what was stolen, what wasn’t,” said Michael Sherwin, acting US attorney for the District of Columbia.

“Items, electronic items, were stolen from senators’ offices. Documents, materials, were stolen, and we have to identify what was done, mitigate that, and it could have potential national security equities. If there was damage, we don’t know the extent of that yet.”

“Any malicious actor can walk in there with the others with a thumb drive and access a computer. Every system in there will have to be checked,” added Frank Downs, a former US National Security Agency analyst.

“This is a really great time for another country to exercise access they may have that may be dormant and waiting for an opportunity like this – for example, Senate and House communication systems,” said Mike Hamilton, a former vice-chair of the Department of Homeland Security’s State, Local, Tribal and Territorial Government Coordinating Council.

At the time the Capitol was occupied, both houses of Congress were in session and in the process of certifying the Electoral College votes in the US election.

The building was evacuated, with lawmakers and others moved to safety until police regained control of the building.