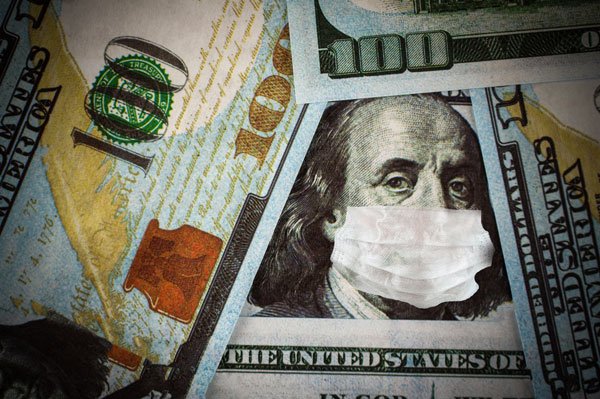 Trade credit insurance has been severely cut back for US buyers, according to a report in the Wall Street Journal.

As an indication of the scale of the retrenchment, trade-finance platform LiquidX said almost half of insurance requests, nearly all made by US companies and covering all sectors, were approved last year through mid-September. That has fallen to 14% for the equivalent period this year.

Given that companies are often reluctant to move goods without this type of insurance, the knock-on effect of the reported change in attitude from the market has been that shipments of metals in particular are now being delayed or even dropped.

It is “an incredibly difficult predicament,” said Jay Sandler, president of Imperial Zinc, a Chicago-based manufacturer of zinc and aluminium alloys and anodes. “Credit insurance is an extremely important tool for our business.”

According to Jerry Paulson, senior vice president at Lockton and a trade credit specialist, although the product has historically been less prevalent in the US than in Europe, it is nonetheless popular among American companies that operate on thin profit margins and can’t run the risk that customers default.

Paulson reportedly said that the pullback for metals started last year, with the effect of carriers reducing coverage during Covid-19 “like adding salt to the wounds in the metals industry,”. He suggested a 30-40% capacity pullback for metals-related coverage has occurred.

Some $600 billion in US sales were covered by credit insurance last year, according to a July report that was funded by Euler Hermes Group, Coface and Atradius, the big beasts in the market.

Unsurprisingly given current conditions, rates for credit insurance are currently surging, Insurers, with Marsh estimating that US prices have increased between 15% and 30% and as much as 60% in some cases in recent months, with the prospect of rising claims triggering the reflex reaction.

Overall US trade-credit insurance premiums totalled around $800 million in 2019; with claims up about 50% year over year, according to Marsh.

The reported difficulties for buyers in some sectors in the US come during a pivotal year for the year credit insurance market.

This summer The UK Government threw UK businesses a £10 billion lifeline as it launched a trade credit reinsurer of last resort (https://emergingrisks.co.uk/uk-government-creates-10-billion-trade-credit-reinsurer).

Under the plans unveiled by City Minister John Glen and Business Secretary of State Alok Sharma in June, the government will guarantee trade credit coverage in an effort to offer businesses greater security over customer defaults of payment delays.

However, when the scheme comes to an end the Government said it will launch an enquiry into whether the trade credit sector is meeting the needs of its clients.

The scheme will be available for nine months and has been backdated for claims from 1 April 2020. It will run until 31 December 2020, with the potential for extension if required.

The UK government said the scheme will be delivered through a reinsurance agreement that is open to all insurers currently operating in the UK market, covering both domestic and overseas trade with payment terms of up to 2 years.