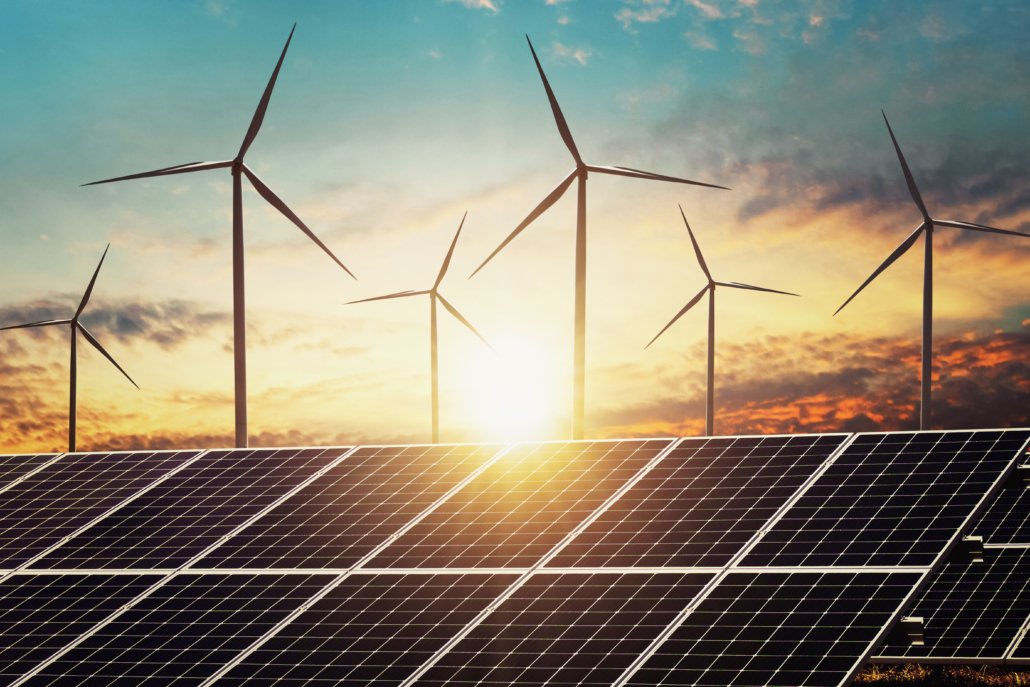 The leading body for energy companies in the United States, the Edison Electric Institute (EEI), has said it is “critical” that Congress appropriate money toward further research, development and deployment of new, affordable, 24/7 carbon-free technologies.

According to the EEI,  the omnibus spending bill that became law in December 2020 provided a down payment on needed investment, but more is required to accelerate the drive toward zero emissions:

“We also must pursue a range of technology areas at the same time, since it is difficult to predict which innovations can become commercially available and viable. Our experience shows that there is no one-size-fits- all solution to meet the energy needs of a country as large and as diverse as ours.

“Weather patterns, land constraints, customer demographics, and a range of other factors mean that, in addition to addressing the technological challenges, we must address significant infrastructure and political challenges as well.”

Technology is driving the timeline to a 100-percent carbon-free energy future, it added, and federal policy will be a catalyst of the innovation needed to achieve clean energy goals, saying that an energy mix that includes nuclear energy and natural gas will help the US to get there “faster and more reliably”.

“To support our clean energy transition, we also must get critical electric transmission and other energy grid infrastructure built more quickly” it added. “The transmission system is key to integrating more renewables, more clean energy, and more technologies into the grid affordably and reliably. EEI’s member companies are vital to transmission development, and we look forward to working with the [Biden] administration and key federal agencies to get this critical energy infrastructure built more quickly.”

The EEI said the debate over climate change often centres around a false choice between the environment and the economy, but suggested there is no need to make such a choice, with a middle path forward that can bring the benefits of both clean energy and a cleaner economy to all Americans.

According to the organisation, carbon emissions from the US power sector are at their lowest level in more than 30 years, with nearly 40 percent of the nation’s electricity coming from carbon-free sources, including nuclear energy, hydropower, wind, and solar energy.

At the beginning of last year, EEI partnered with several energy and environmental policy groups on a new Carbon-Free Technology Initiative, which works to identify and to advocate for specific policy proposals that can help ensure the commercial availability of key technologies, so that they can be deployed to meet net-zero reduction goals and ensure electricity remains affordable and reliable.

The EEI also suggested that the switch from coal to natural gas and renewable energy has been the single most effective tool over the past decade for reducing carbon emissions.

The EEI is the association that represents all US investor-owned electric companies. It claims that its members provide electricity for about 220 million Americans, and operate in all 50 states and the District of Columbia.

According to the EEI, carbon emissions from the US power sector are at their lowest level in more than 30 years, with nearly 40 percent of the nation’s electricity coming from carbon-free sources, including nuclear energy, hydropower, wind, and solar energy.