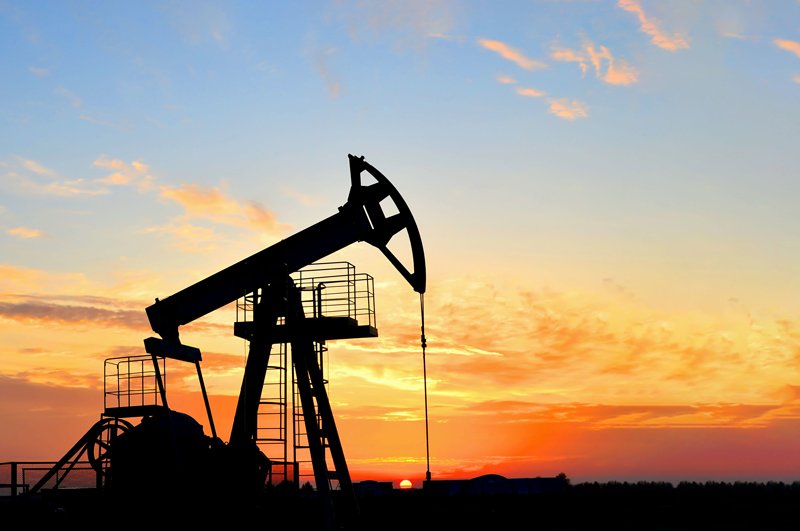 The US Environmental Protection Agency (EPA) is expected to unveil substantive new rules this week concerning the control of methane emissions from oil and gas operations.

Methane, a gas that is a by-product of oil and gas infrastructure, livestock farming and landfills, is the second-biggest cause of climate change after carbon dioxide.

It has a higher heat-trapping potential than CO2 but it breaks down in the atmosphere faster, so rapid reductions of methane emissions can quickly have a large impact on slashing greenhouse gases.

Current federal rules limit methane emissions from new sources, leaving existing operations unregulated in states that do not have their own standards.

The expected proposals, which will be rolled out in advance of the United Nations COP26 conference on global warming in Glasgow, will be seen as a key pillar of the Biden administration’s broader response to combating climate change.

According to reports, US environmental regulators are expected to base the new rules for controlling methane emissions from oil and gas operations on the nation-leading policies of a state that has been tamping down on the potent greenhouse gas for seven years – Colorado.

While drillers from major producing states like Texas and North Dakota are bracing for a raft of new requirements, for companies in Colorado, stiffer government rules around methane emissions are business as usual.

The state first put state-level methane regulations into place in 2014, and has gradually expanded those requirements in efforts to cut methane emissions from the drilling sector by more than half of 2005 levels by 2030.

Industry players have also voiced concerns that the EPA may follow Colorado’s lead and apply methane rules to small production or ‘marginal’ wells, which environmental groups say are a significant source of methane emissions.

Research by EDF this year found there are 565,000 actively producing marginal US well sites, which represent 5.8% of combined oil and gas production but an outsized share of emissions.