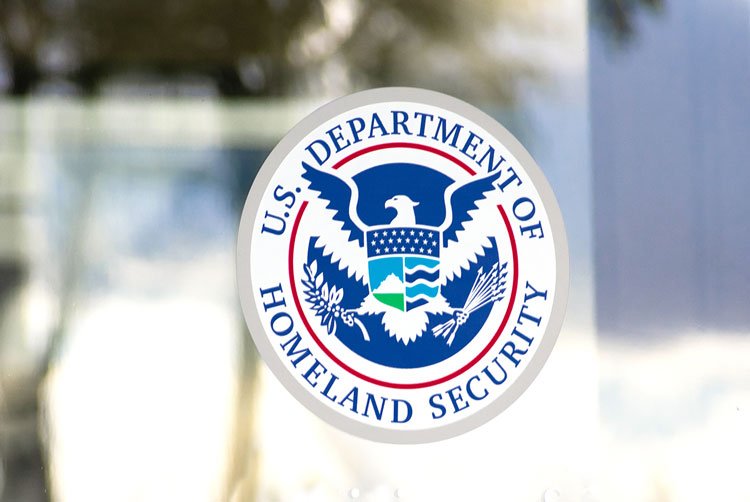 US Homeland Security Secretary: next big cyber threat is killware

The emergence of ransomware as a very real threat to business has been well documented this year, but a potentially more serious threat has now been flagged which could have even more worrying repercussions for public and private sector organisations: killware.

The new threat comes as malicious cyberactivity is now crossing the line and can actually threaten the lives of people, according to warnings from the US Homeland Security Secretary Alejandro Mayorkas.

Speaking to USA TODAY, Mayorkas (below) revealed that there had been an attempt to hack the system of a Florida water treatment plant.

“There was a cyber incident that very fortunately did not succeed,” he said. “And that is an attempted hack of a water treatment facility in Florida, and the fact that that attack was not for financial gain but rather purely to do harm.”

That attack on the Oldsmar, Florida, water system in February was intended to distribute contaminated water to residents, “and that should have gripped our entire country,” Mayorkas suggested.

The Oldsmar intrusion is believed to be just the latest example of how malicious hackers are increasingly targeting critical nation infrastructures, including hospitals, water supplies, banks and police departments, in ways that could cause serious harm or even lead to loss of human lives.

This summer, respected Stamford-based technology research and consultancy practice Gartner said in a note that “the attack on the Oldsmar water treatment facility shows that security attacks on operational technology are not just made up in Hollywood anymore”.

“The world has seen real incidents where events originating in the digital world had an impact on the physical world,” it added, going on to spell out the extent of the malicious threat now facing organisations:

Worryingly, Gartner suggested that it is now “just a matter of time” before killware will have claimed its first victim, and that it is likely that by 2025 operational technology environments will have been weaponized to successfully harm or kill humans.

Mayorkas’s voice is not a lone one. US officials are reportedly increasingly concerned about ransomware attacks on hospitals, which have had to divert patients and cancel or defer critical surgeries, tests and other medical procedures, as was the case in a nationwide cyber-attack on Universal Health Services,  one of the largest US health care providers, in September 2020. 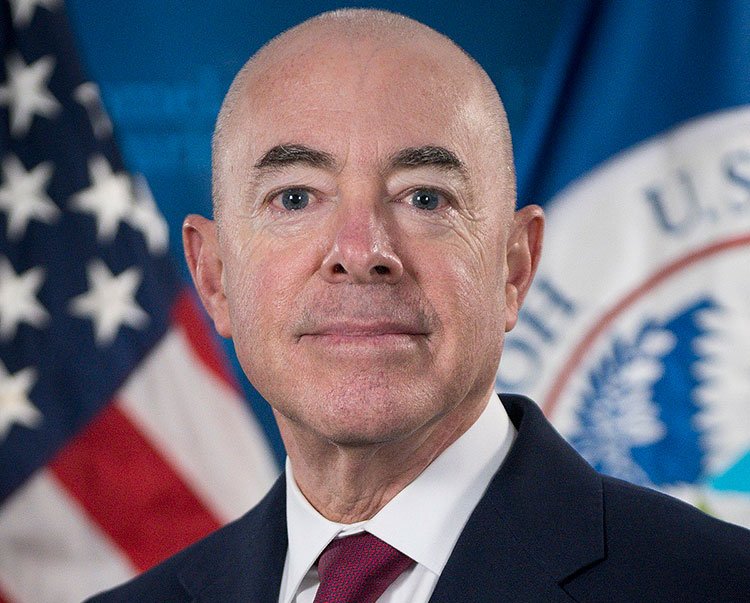 “There was a cyber incident that very fortunately did not succeed, and that is an attempted hack of a water treatment facility in Florida, and the fact that that attack was not for financial gain but rather purely to do harm.”