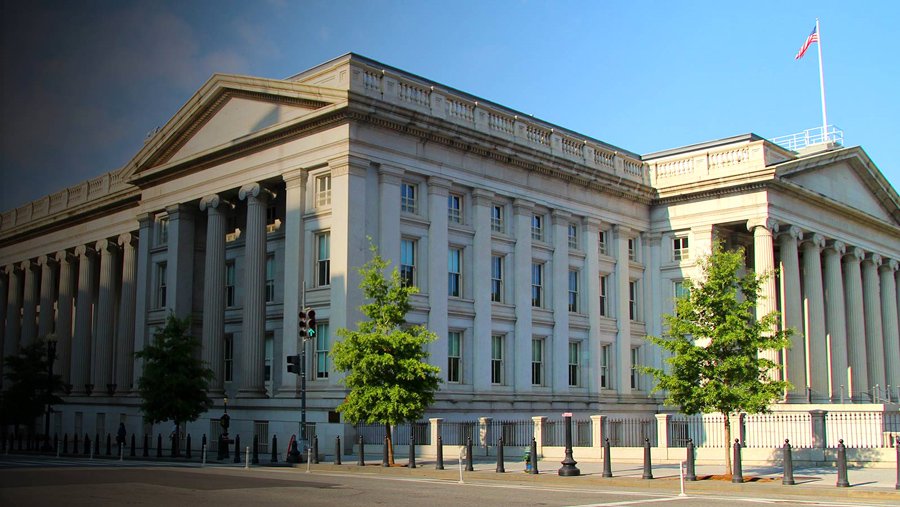 Suspected ransomware payments totalling $590 million were made in the first six months of this year, more than the $416 million reported for the whole of 2020, according to the US Treasury.

Washington also put the cryptocurrency industry on alert about its role in combating ransomware attacks.

The US Treasury Department said the average amount of reported ransomware transactions per month in 2021 was $102.3 million, with REvil/Sodinokibi, Conti, DarkSide, Avaddon, and Phobos the most prevalent ransomware strains reported.

US President Joe Biden has made the government’s cybersecurity response a top priority for the most senior levels of his administration following a series of attacks this year that threatened to destabilize US energy and food supplies.

Seeking to stop the use of crypto currencies in the payment of ransomware demands, the US Treasury told members of the crypto community they are also responsible for making sure they do not “directly or indirectly” help facilitate deals prohibited by US sanctions.

“Treasury is helping to stop ransomware attacks by making it difficult for criminals to profit from their crimes, but we need partners in the private sector to help prevent this illicit activity,” deputy Treasury Secretary Wally Adeyemo said in a statement.

The new guidance also advised virtual currency exchanges to use geolocation tools to block access from countries under US sanctions.

Hackers use ransomware to take down systems that control everything from hospital billing to manufacturing. They stop only after receiving hefty payments, typically in cryptocurrency.

This year, gangs have hit numerous international public and private companies in a series of high profile hacks, with US companies very much in the limelight.

One such attack on pipeline operator Colonial Pipeline led to temporary fuel supply shortages on the US East Coast. Hackers also targeted an Iowa-based agricultural company, sparking fears of disruptions to grain harvesting in the Midwest.

The Biden administration last month unveiled sanctions against cryptocurrency exchange Suex OTC, S.R.O. over its alleged role in enabling illegal payments from ransomware attacks, officials said, in the Treasury’s first such move against a virtual currency exchange over ransomware activity.

Nuno Marques on Unsplash Climate risks: wind and solar could account for a third of power generation...
Scroll to top