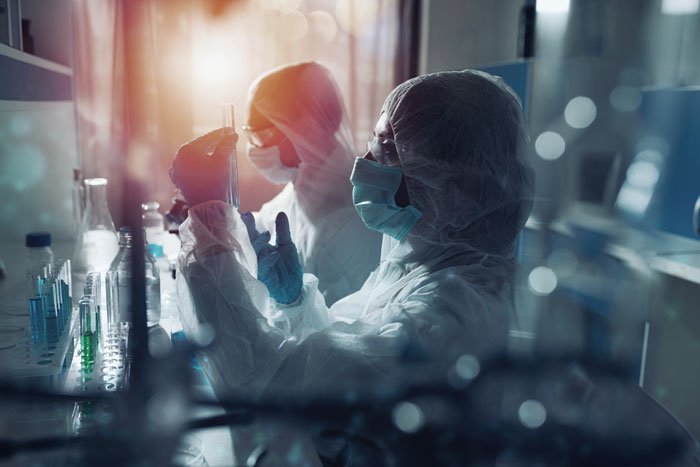 Vaccine distribution still to be solved

A leading expert has welcomed the latest news on the Pfizer vaccine but warned that the need for a distribution structure may hamper the ability to build the requisite ability to vaccinate the population.

Reynold Panettieri, Vice Chancellor for Translational Medicine and Science at Rutgers University, was speaking as Pfizer vaccine passed the third stage trials with the plan to seek US and UK approval in the coming days. Pfizer also announced that its coronavirus vaccine was 95 percent effective and had no serious side effects.

“By all accounts this is a safe vaccine, so it should go through FDA approval for emergency authorization smoothly,” he explained. “The good news is that some people may be vaccinated before year’s end. Initially, the vaccine will be distributed to the health care workers who are manning the front lines, taking care of individuals who are ill, then to those with compromised health conditions.”

Distribution of Pfizer’s vaccine is a major hurdle for medical authorities across the globe. It will require specially built freezer facilities not normally required for vaccine distribution.

Initially it looks set to be distributed in four US states and the company said it was confident that the obstacles can be overcome.

However, Mr Panettieri warned he still feared the temperature need to store and transport the drug came with real challenges.

“The issue is less who is getting the vaccine, but how,” he explained. “The logistics of producing that number of doses and vaccinating millions of people is formidable. The Pfizer vaccine also has to be stored at -94 degrees Fahrenheit, which is five times colder than a kitchen freezer. Strategically located distribution centres would be necessary since retail pharmacies do not have these types of freezers.

“There are many other vaccines on the horizon,” he continued. “For example, Rutgers is a Covid-19 vaccine trial site for Moderna, which announced its vaccine — an mRNA platform similar to Pfizer’s vaccine and also requiring two doses — is 94.5 effective, but does not need that type of ultra-refrigeration, simplifying distribution. Additionally, Rutgers  is also  a site for a viral vector vaccine produced by Johnson & Johnson.”