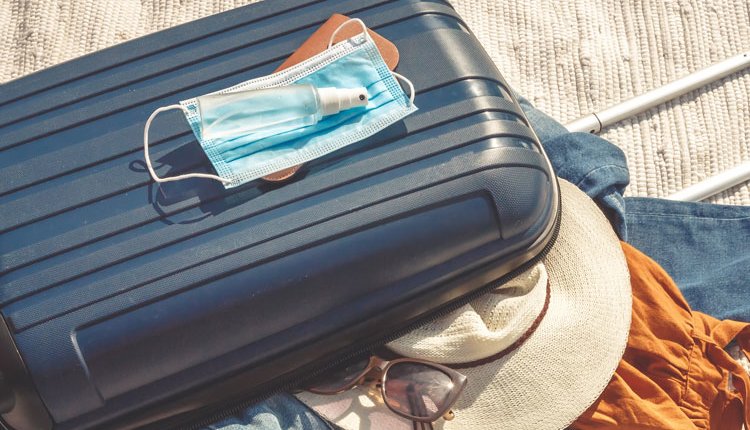 Vaccine passports should be introduced and holders offered cheaper travel insurance according to a survey by Smart Money People, the customer review website and insight business for financial services.

The move would also allow people to travel more freely, according to the respondents.

Over 800 reviewers from the website Smart Money People gave their views on vaccine passports, travel and insurance. They were asked if holders of a vaccine passport should be entitled to cheaper travel insurance.

Additionally, almost two thirds (64.3%) of the reviewers agreed that vaccine passports should be brought in to free up travel whilst just over a quarter (27.3%) disagreed.

“Opinions varied on the efficacy of vaccines and whether insurers would buy into the idea. It was felt that insurers already levy surcharges for the old and those with health issues, or at least, premiums are meant to reflect pre-existing conditions.

“Some saw the introduction of vaccine passports as a win/win situation – open up travel and encourage vaccination; others felt that as so much personal data is already on smart phones, adding a vaccine passport wasn’t an issue. For those who aren’t able or don’t want to have the vaccine, reviewers raised concerns that it would mean discrimination, a loss of choice, creating a divided two-tier society and saying goodbye to their freedom.”