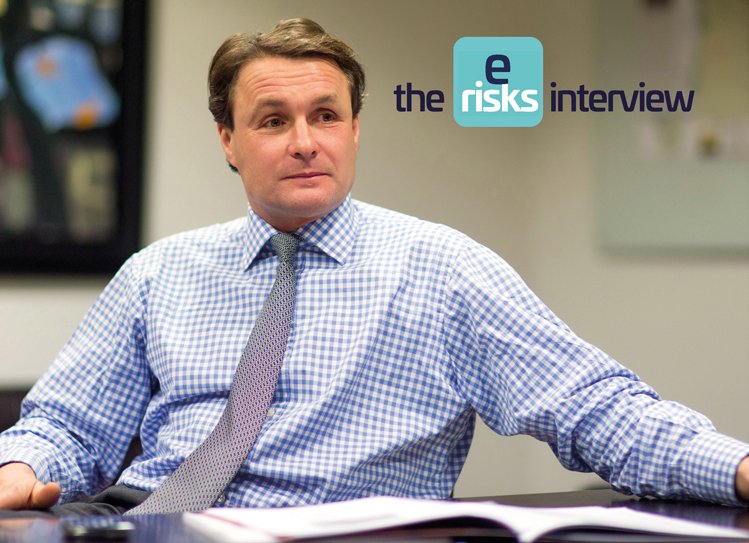 Risk managers and insurers have been urged to ensure that both they, their suppliers and clients practice “security vigilance” amid concerns that the easing of lockdown restrictions will prompt a rise in terrorism.

Ed Butler Chief Resilience Officer at Pool Re, the UK’s terrorism insurer of last resort, spoke to Emerging Risks after the reinsurer issued the first in a series of sector threat reports on the public transport system.

It comes as the UK’s head of counter terrorism also warned it is likely that the threat of terrorism will increase as stores and hospitality venues re-open this week.

“The ending of lockdown is not the threat,” said Butler. “What is does increase is the likely intent and the potential range of targets that those planning acts of terrorism are seeking.”

He added that the public transport system was a natural target given the crowded nature of rail stations, buses and train during peak periods, but added that the country’s response to the COVID restrictions had also created new threats.

The move to outside dining and drinking had seen pavements now crowded with tables and presents an opportunity and target for terrorist.

“If you look at the last period when the world came out of lockdown we saw attacks in Reading, Vienna, and Nice,” he explained. “These were attacks on a gathering in a park, a shopping centre restaurant area and a place of worship. The intent has not diminished during lockdown just the opportunities to carry out attacks given the reduction in targets in which mass casualties could be caused. Theatres, and music venues have yet to reopen and they also create a mass casualty target.”

He added: “The counter terrorism police say they have stopped four plots in the past year and the concern remains that the enforced lockdown has also increased the level of radicalisation, with those vulnerable to radicalisation in their homes and with access to the internet for large periods of time.”

The first of Pool Re’s Sector Risk Reports, on public transportation systems warned that the sector remains an attractive target for terrorists because of the high concentration of potential victims and the low complexity of planning required to cause mass terror.

Among its key findings, the report found that due to the reduction in lockdown restrictions, increasing passenger numbers herald the return of crowds and the potential for an attack.

Counter-terrorism police have made a number of warnings of the increasing threat of self-radicalisation during lockdown and a terrorist attack against the public transport infrastructure could have a short-term impact on local economies and public confidence, which could be particularly damaging as the economy begins to recover post-Covid-19.

Butler said the reinsurer was already working on the second of its reports will which look at the hospitality sector adding that businesses needed to continue to deliver the message to their employees and customers to be alert to the threat.

“With the country easing lockdowns firms have been working hard to ensure their premises are as healthy as possible in terms of the protection of staff and visitors against COVID,” he explained. “They are becoming medically vigilant due to COVID but the message also has to be sent that they need to be security vigilant around the threat of terrorism.”

He added: “The message has to be clear, concise and simple. When warnings are issued and nothing happens there is a danger of information fatigue. Risk managers need to ensure their staff are aware of the need to be vigilant if they see something that does not look right. For insurers there are other ways they can play a part in terms of the potential for premium reductions or risk mitigation credits if firms take action to enhance their security and protection measures.”

Butler added that Pool Re was working with counter terrorism police on the creation of a single information hub that is expected to be launched in September.

“The aim is for a hub that will allow risk managers and company management to access all the relevant information from the police and security services, but also be able to report any concerns or issues they have. It will also enable firms to have the ability to share any lessons learned for the benefit of the wider business community.”

Counter-terrorism police have made a number of warnings of the increasing threat of self-radicalisation during lockdown and a terrorist attack against the public transport infrastructure could have a short-term impact on local economies and public confidence, which could be particularly damaging as the economy begins to recover post-Covid-19.