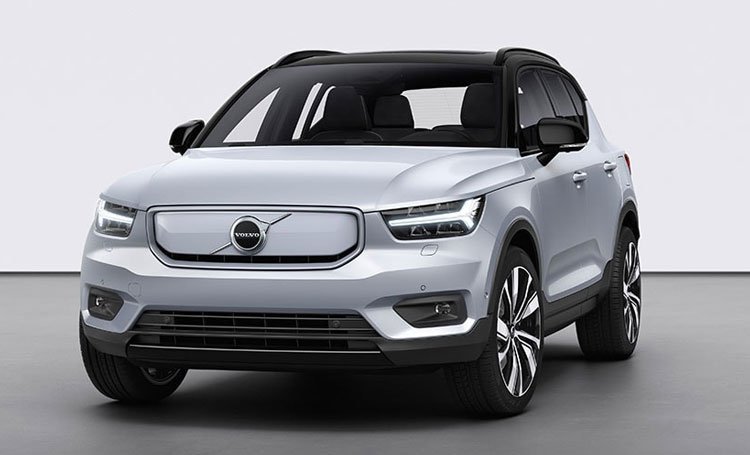 Car manufacturer Volvo plans to sell only electric cars by 2030, becoming the latest major player to signal the move.

Volvo had previously said it wanted half of its sales to be electric by 2025, but said on Tuesday its new strategy  was an “acceleration” of plans to phase out internal combustion engine sales completely.

“To remain successful, we need profitable growth,” said Håkan Samuelsson, Volvo chief executive. “So instead of investing in a shrinking business, we choose to invest in the future – electric and online. We are fully focused on becoming a leader in the fast-growing premium electric segment.”

“There is no long-term future for cars with an internal combustion engine,” said Henrik Green, the Volvo chief technology officer. “We are firmly committed to becoming an electric-only carmaker and the transition should happen by 2030. It will allow us to meet the expectations of our customers and be a part of the solution when it comes to fighting climate change.”

The Swedish carmaker, owned by Chinese conglomerate Geely, also said it would only sell its electric cars direct to consumers online, in a blow to the traditional model of selling vehicles via independent dealerships.

Volvo’s announcement follows that of Ford, which last month unveiled a $22 billion programme of investmentthat will see every passenger vehicle manufactured by the firm in Europe fully electric within nine years.

Ford has said it is “to go all-in” on its electric passenger vehicles and to substantially grow and electrify its commercial vehicle business.

0
SHARE:
Aon: 2021 could be record year for UK risk settlement

Net Zero should be aim for all – Blanc
Scroll to top