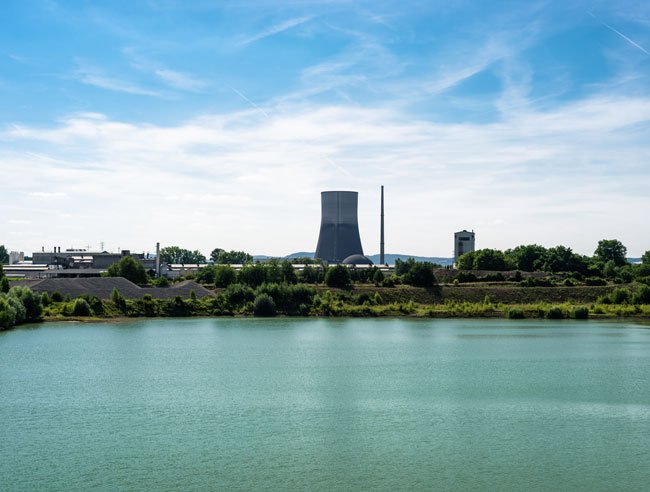 In what must be regarded as one of its more unusual requests in recent years, the UK government is asking communities across the country to host Britain’s prototype nuclear fusion plant.

The site does not need to be near existing nuclear power stations but will need 100 hectares of land and a plentiful water supply.

Public funding for the fusion reactor called STEP (Spherical Tokamak for Energy Production) will start with an initial injection of £222m for the four-year design phase.

The eventual build cost, however, is likely to run into billions.

The project aims for completion by 2040 when, if all goes well, the reactor and its associated power station will begin to feed hundreds of megawatts into the UK power grid. Even more ambitiously, STEP would be followed by a fleet of fusion plants providing a substantial proportion of the country’s electricity during the second half of the century.

Professor Ian Chapman, chief executive of the UK Atomic Energy Authority (UKAEA), claimed that STEP will prove that fusion is not a far-off dream but a dawning reality, with the UK “leading the commercial development of fusion power and positioning itself as a trailblazer in sustainable fusion energy”.

“We want the UK to be a trailblazer in developing fusion energy,” added Alok Sharma, the UK business and energy secretary.

He said communities had an “incredible opportunity to secure their place in the history books” by potentially helping the UK to be the first country in the world to commercialise fusion power.

The “Tokamak” design originated in the Soviet Union in the 1950s and has a round reaction vessel that holds the fuel, essentially a plasma of superheated deuterium and tritium, in place with powerful magnets.

The vessel then has its temperature raised to an incredible temperature above 100 million degrees centigrade so that the atomic nuclei fuse and release vast amounts of energy.

For more than 60 years, British fusion research has been based at the headquarters of the UKAEA in Culham, Oxfordshire, but Professor Chapman said the site did not have space to build the STEP reactor.

Culham already hosts an EU-funded fusion reactor called JET (Joint European Torus) which has been running for more than 30 years and is due to be decommissioned from 2025.

Communities have until the end of March to submit bids to host STEP, demonstrating that their site has the best blend of social, commercial and technical conditions, including the right ground conditions, water supply and grid connection.

Nuclear Fusion has long been a pet project for Prime Minister Boris Johnson. In his conference speech last year he claimed that the UK is “on the verge of creating commercially viable miniature fusion reactors for sale around the world”.

During the speech Johnson trumpeted the technological achievements of British science, telling the audience: “I know they have been on the verge for some time, it is a pretty spacious kind of verge, but now we are on the verge of the verge.”

Internet disparity “costing the next generation their futures”
Scroll to top