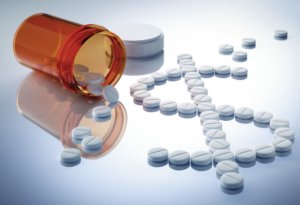 The OECD has urged governments to look to tackle a range of major health issues, including obesity, alcoholism and opioid abuse.

The organisation has issued its annual report of healthcare across its member nations and it estimates health expenditure will outpace GDP growth over the next 15 years in almost every OECD country.

Health at a Glance: OECD Indicators says that the United States spent the most on health care in 2018, equivalent to 16.9% of GDP, above Switzerland, the next highest spending country, at 12.2%. Germany, France, Sweden and Japan all spent close to 11% of GDP, while a few countries spent less than 6% of their GDP on health care, including Mexico, Latvia, Luxembourg, and Turkey at 4.2%.

However it warns there are concerns.
A  person born today can expect to live almost 81 years on average in OECD countries. But life expectancy gains have slowed recently in most OECD countries, especially in the United States, France and the Netherlands. 2015 was a particularly bad year, with life expectancy falling in 19 countries.

The causes include rising levels of obesity and diabetes that have made it difficult to maintain previous progress in cutting deaths from heart disease and stroke. Respiratory diseases such as influenza and pneumonia have also claimed more lives in recent years, notably amongst older people.

Opioid-related deaths have increased by about 20% across OECD countries since 2011,and have claimed about 400,000 lives in the United States alone. Opioid-related deaths are also relatively high in Canada, Estonia and Sweden.
Smoking, drinking and obesity continue to cause people to die prematurely and worsen quality of life:

The report argues that more attention should be placed on patient-reported outcomes and experiences. Preliminary results from OECD’s new initiative on Patient Reported Indicator Surveys show that hip replacements improve an individual’s quality of life – mobility, activity, pain – by around 20%.

“Health systems can and must do better to improve the health of our populations. Measuring how health systems change people’s lives for the better is essential if we are to put resources where they can have most effect,” said Stefano Scarpetta, OECD Director for Employment, Labour and Social Affairs.

The report outlines areas where spending could be more effective: 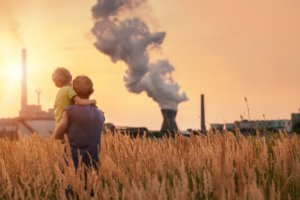 Air pollution caused about 40 deaths per 100,000 people across OECD countries.

Insurer Looks to Broaden US Cyber Cover
Scroll to top