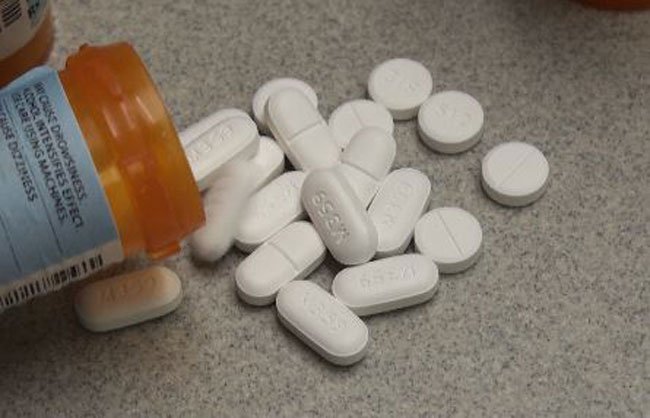 A study undertaken by the World Health Organisation (WHO) and funded by the US State Department’s Bureau for International Narcotics and Law Enforcement Affairs has revealed the effectiveness of rapid drug treatment to prevent opioid overdose.

The study is part of a broader initiative, called S-O-S (Stop Overdose Safely), jointly managed by the World Health Organization and the United Nations Office on Drugs and Crime.

The trial, in the Ukraine, Kazakhstan and Kyrgyzstan, showed that training people most likely to witness an opioid overdose and providing them with naloxone, a drug that reduces the effects of overdose if administered rapidly, has the potential to significantly reduce the number of deaths in these countries if scaled up nationwide.

During the study, which began in 2016 and ended in 2020, a short training on how to recognize and respond to an opioid overdose, including administration of naloxone, was given to project participants, and all were provided with a supply of a take-home kit of naloxone.

More than 14 000 people were trained as part of the project and around 90% of those participants who witnessed an overdose reported using naloxone. In almost all instances, it was recorded that the person who overdosed survived.

Evaluation of the project showed that it was widely accepted by stakeholders, ranging from people who use drugs through to health and law enforcement officials.

S-O-S supports people likely to witness an overdose in the community, with a focus on people who use drugs, their peers, and family members. As well as providing training on use of naloxone and making take-home-kits available, the project makes links between people at risk and treatment services.

The effectiveness of community management of opioid overdose with use of naloxone has already been demonstrated extensively in North America, Europe and Australia, according to the WHO. This project in three Central Asian countries and Ukraine is important as much less is known about whether such projects can be effective in low- and middle-income countries.

The implementation of this project was undertaken in cities alone. Given the positive outcomes, scale-up at a country level with a strong evaluation component is desirable, the WHO said. Future replication studies, with more advanced study designs, is also recommended in low-and middle-income countries.

Opioid dependence is a disorder of regulation of opioid use, and individuals who are opioid dependent have a high risk of experiencing overdose, leading to death.

Worldwide, about 500 000 deaths are attributable to drug use. More than 70% of these deaths are related to opioids, with more than 30% of those deaths caused by overdose. According to WHO estimates, approximately 115 000 people died of opioid overdose in 2017. Opioid overdoses that do not lead to death are several times more common than fatal overdoses.

More than 14 000 people were trained as part of the project and around 90% of those participants who witnessed an overdose reported using naloxone. In almost all instances, it was recorded that the person who overdosed survived.