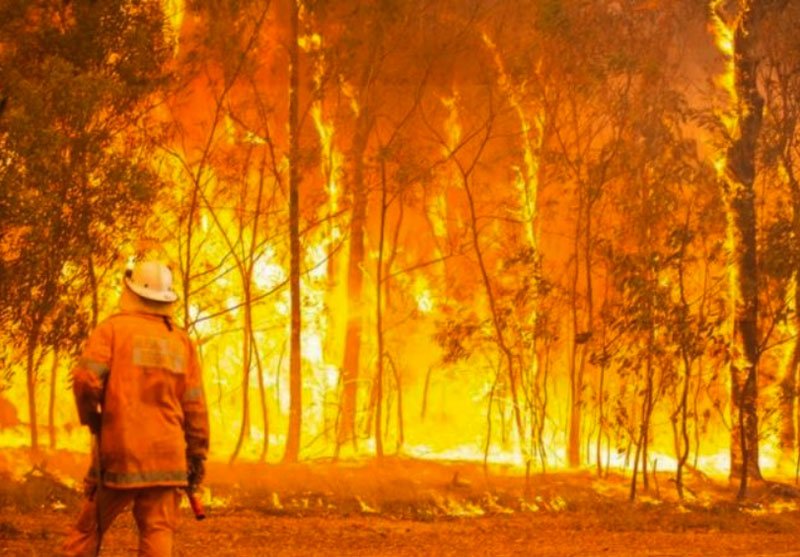 The widespread catastrophic wildfires which have afflicted large swathes of northwest America are a reminder that wildfire is becoming a peak peril, according to catastrophe risk modelling specialist RMS.

According to RMS, catastrophic wildfire occurs when hot and dry conditions combined with extreme winds promote a rapid spread fire. I

As of 27 July 2021 in California, Oregon and Washington, 25 active and devastating wildfires fires were reported. Current wildfire activity has burned over 1 million acres across these states.

Though the full extent of fire damage is yet to be seen, the combination of extreme drought conditions, dry weather, lightning activity, and gusty winds, as well as the heat dome, has led to the ignition and spread of these wildfires.

RMS added that its analysis into mitigation modifiers for wildfire with the Insurance Institute for Business and Home Safety (IBHS) demonstrate that for homeowners and the insurance industry, basic mitigation steps can vastly help reduce risk to wildfires.