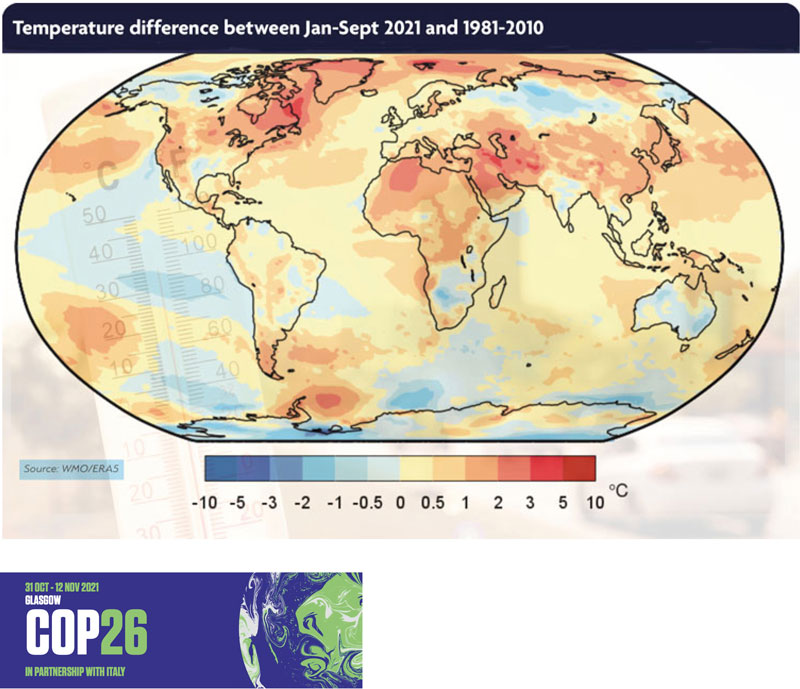 State of Climate in 2021: Extreme events and major impacts

Record atmospheric greenhouse gas concentrations and associated accumulated heat have propelled the planet into uncharted territory, with far-reaching repercussions for current and future generations, according to the World Meteorological Organization (WMO).

The past seven years are on track to be the seven warmest on record, according to the provisional WMO State of the Global Climate 2021 report, based on data for the first nine months of 2021.

A temporary cooling “La Niña” event early in the year means that 2021 is expected to be “only” the fifth to seventh warmest year on record. But this does not negate or reverse the long-term trend of rising temperatures, according to the WMO.

“The provisional WMO State of the Global Climate 2021 report draws from the latest scientific evidence to show how our planet is changing before our eyes. From the ocean depths to mountain tops, from melting glaciers to relentless extreme weather events, ecosystems and communities around the globe are being devastated. COP26 must be a turning point for people and planet,” said United Nations Secretary-General António Guterres.

“It rained – rather than snowed – for the first time on record at the peak of the Greenland ice sheet. Canadian glaciers suffered rapid melting. A heatwave in Canada and adjacent parts of the USA pushed temperatures to nearly 50°C in a village in British Columbia. Death Valley, California reached 54.4 °C during one of multiple heatwaves in the southwestern USA, whilst many parts of the Mediterranean experienced record temperatures. The exceptional heat was often accompanied by devastating fires,” added WMO Secretary-General, professor Petteri Taalas.

“Months’ worth of rainfall fell in the space of hours in China and parts of Europe saw severe flooding, leading to dozens of casualties and billions in economic losses. A second successive year of drought in sub-tropical South America reduced the flow of mighty river basins and hit agriculture, transport and energy production,” commented Taalas.

“Extreme events are the new norm,” said Professor Taalas. “There is mounting scientific evidence that some of these bear the footprint of human-induced climate change.”

“At the current rate of increase in greenhouse gas concentrations, we will see a temperature increase by the end of this century far in excess of the Paris Agreement targets of 1.5 to 2 degrees Celsius above pre-industrial levels,” said Taalas. “COP26 is a make-or-break opportunity to put us back on track.”

The global mean temperature for 2021 (based on data from January to September) was about 1.09°C above the 1850-1900 average. Currently, the six datasets used by WMO in the analysis place 2021 as the sixth or seventh warmest year on record globally. But the ranking may change at the end of the year.

Around 90% of the accumulated heat in the Earth system is stored in the ocean, which is measured through Ocean Heat Content.

The upper 2000m depth of the ocean continued to warm in 2019 reaching a new record high. A preliminary analysis based on seven global data sets suggests that 2020 exceeded that record. All data sets agree that ocean warming rates show a particularly strong increase in the past two decades and it is expected that the ocean will continue to warm in the future.

Measured since the early 1990s by high precision altimeter satellites, the mean global mean sea level rise was 2.1 mm per year between 1993 and 2002 and 4.4 mm per year between 2013 and 2021, an increase by a factor of 2 between the periods. This was mostly due to the accelerated loss of ice mass from glaciers and ice sheets.

Arctic sea ice was below the 1981-2010 average at its maximum in March. Sea-ice extent then decreased rapidly in June and early July in the Laptev Sea and East Greenland Sea regions. As a result, the Arctic-wide sea-ice extent was record low in the first half of July.

Mass loss from North American glaciers accelerated over the last two decades, nearly doubling for the period 2015-2019 compared to 2000-2004. An exceptionally warm, dry summer in 2021 in western North America took a brutal toll on the region’s mountain glaciers.

The provisional report is accompanied by an interactive map highlighting information provided by Members on the extreme events they faced from January to August.

Exceptional heatwaves affected western North America during June and July, with many places breaking station records by 4°C to 6°C and causing hundreds of heat-related deaths. Lytton, in south-central British Columbia, reached 49.6 °C on 29 June, breaking the previous Canadian national record by 4.6 °C and was devastated by fire the next day.

There were also multiple heatwaves in the southwestern United States. Death Valley, California reached 54.4 °C on 9 July, equalling a similar 2020 value as the highest recorded in the world since at least the 1930s. It was the hottest summer on record averaged over the continental United States.

There were numerous major wildfires. The Dixie fire in northern California, which started on 13 July, had burned about 390,000 hectares by 7 October, the largest single fire on record in California. 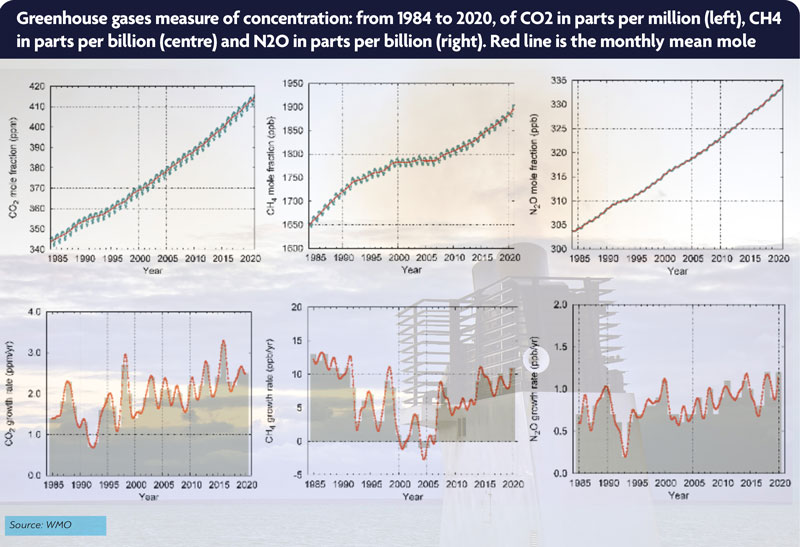 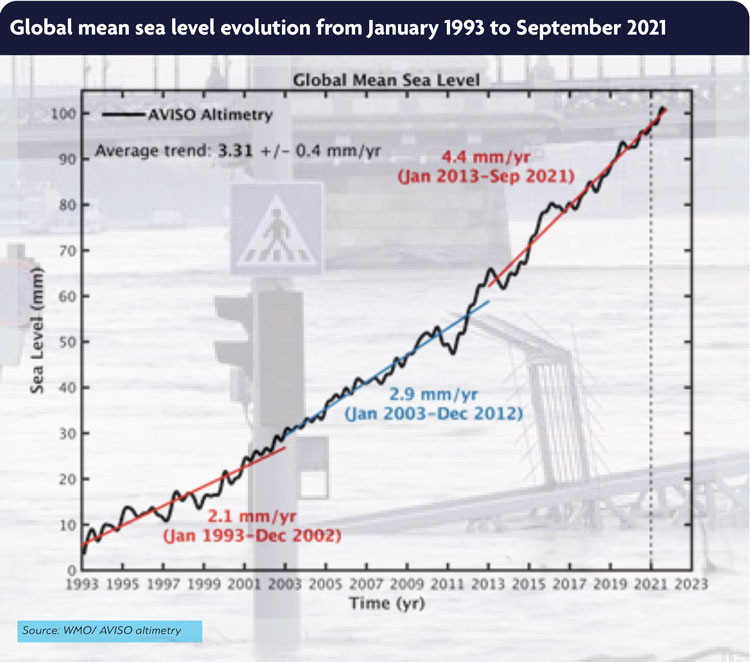