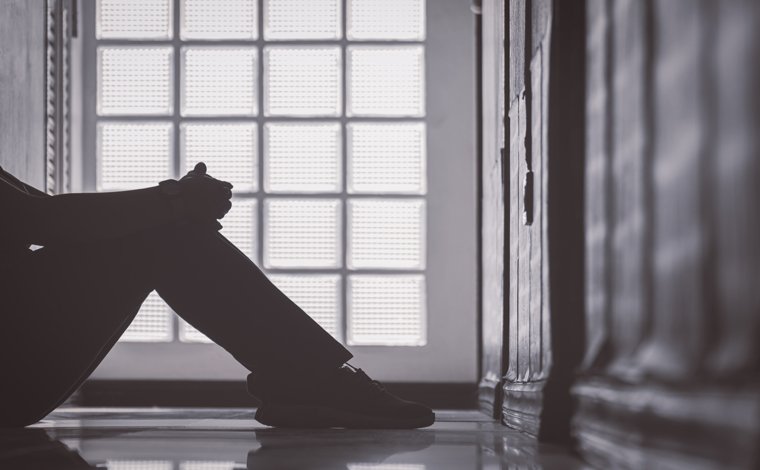 As firms continue to plan for a return to the workplace a study of UK workers has found 24% of staff believe that a return to work will impact their mental health.

Digital coaching firm Ezra commissioned the research that found there is a sizable number of staff who believe that being forced to return to the workplace will have a negative impact.

As lockdown restrictions start to lift, it remains unclear as to what extent remote working will remain as part of daily life. However, a large number of insurers and other major corporations have already announced they will implement a hybrid working system, with Google becoming the latest to announce their intentions of creating a hybrid workplace. Indeed Aviva CEO Amada Blanc has said she will switch to a hybrid working week to ensure staff do not feel pressured to work from the office five days a week.

Ezra said for the vast majority, 88%, the impact of the pandemic and the requirement to work from home hasn’t impacted their mental health negatively. In fact, 59% have seen no difference, while 28% believe that remote working has actually been good for their mental health.

In terms of the impact on employee mental health over half (56%) of workers believed they would remain unphased. However, a quarter (24%) stated that they believed it would impact their mental health negatively, although interestingly, a similar number (21%) thought it would have a positive impact.

Of those who responded 25% said that less time with their family and the impact on family life caused by a return to the workplace would be the biggest factors that might impact their mental health.  For 22%, the thought of having to tackle the daily commute was the biggest worry.

Covid remains a major concern and the ongoing threat was the biggest worry for 14% of respondents with regard to their mental health.  Workplace pressures such as maintaining appearance (13%), time management (11%) and returning to a social environment (11%) were less of a concern.

“Despite lockdown forcing a drastically different way of life upon us, the silver lining for many has been more time spent at home with loved ones and a far better work-life balance,” said Nick Goldberg, Founder of Ezra.  “For some, this means that working from home has actually been beneficial for our mental health and it comes as no surprise that replacing this family time with commuting and the pressures of the workplace are the biggest concerns about returning to the physical workplace.

“However, we’re all dealing with the current landscape differently and it’s clear that remote working doesn’t work for everyone. While it certainly feels like we’ve been under some form of lockdown restrictions forever, there’s also no real indication as to how remote working could impact us on an ongoing, long-term basis.”

He added: “As we move forward, it’s important that businesses consider how they adapt to meet the needs of all their employees and this will no doubt take the form of a hybrid workplace, allowing for some flexibility on working from home, but also maintaining the physical workplace on a full-time basis for those that need it.”

In terms of the impact on employee mental health over half (56%) of workers believed they would remain unphased. However, a quarter (24%) stated that they believed it would impact their mental health negatively, although interestingly, a similar number (21%) thought it would have a positive impact.