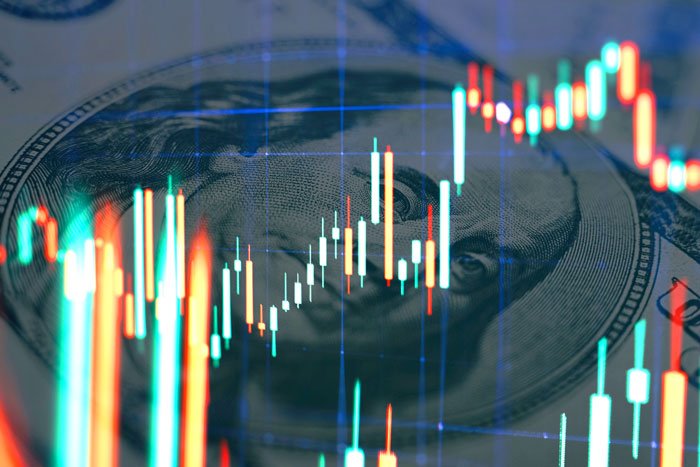 World “may be sleepwalking” into next sovereign debt crisis

With attention understandably continuing to focus on efforts to contain and vaccinate against COVID-19, another potential economic catastrophe is looming with regard to national debt, according to Guillaume Barthe-Dejean, director of the chairman’s office at SK Group.

Barthe-Dejean was speaking as part of a virtual panel discussion today (19 January) following the publication of the latest Global Risks Report by the World Economic Forum.

“We may be sleepwalking into the next sovereign debt crisis,” he warned.

His comments come in the wake of a warning by Fitch Ratings that a record increase in government debt globally will hit emerging markets disproportionately, with developing nations not benefiting from lower interest rates and debt service burdens providing a cause for concern.

Indeed, according to a report by Fitch this month, global sovereign debt is now at a record $77.8 trillion, or 94% of world gross domestic product, as governments have boosted spending on health and shored up their economies in response to the coronavirus pandemic.

The average interest rate on the entire stock of a government’s debt has fallen to 2% from 4% over the past decade in developed markets, according to the rating agency.

However, across emerging markets, the rate has increased from 4.3% to 5.1%.

Fitch forecasts that interest payments by governments in developed and emerging markets will converge by 2022 at about $860 billion, even though the former group’s debt is three times the size of the latter.

“The upshot is that while developed- and emerging-market governments now have similar debt/GDP ratios, they have very different interest-service burdens,” McCormack said.

“With rapidly rising emerging-market government debt, this should be a cause for concern, and has been a contributing factor to the debt distress in several emerging markets in 2020.”

Economists have argued that If a suspension of some sovereign debt payments becomes unavoidable in the coming months, the goal should be to ensure that this does not precipitate a destructive debt crisis for the afflicted countries.

Indeed, while some defaults could be avoided by emergency financing from the IMF or World Bank, even their considerable resources would be swamped by the pressures on sovereign debt repayments caused by a severe post-COVID global recession.