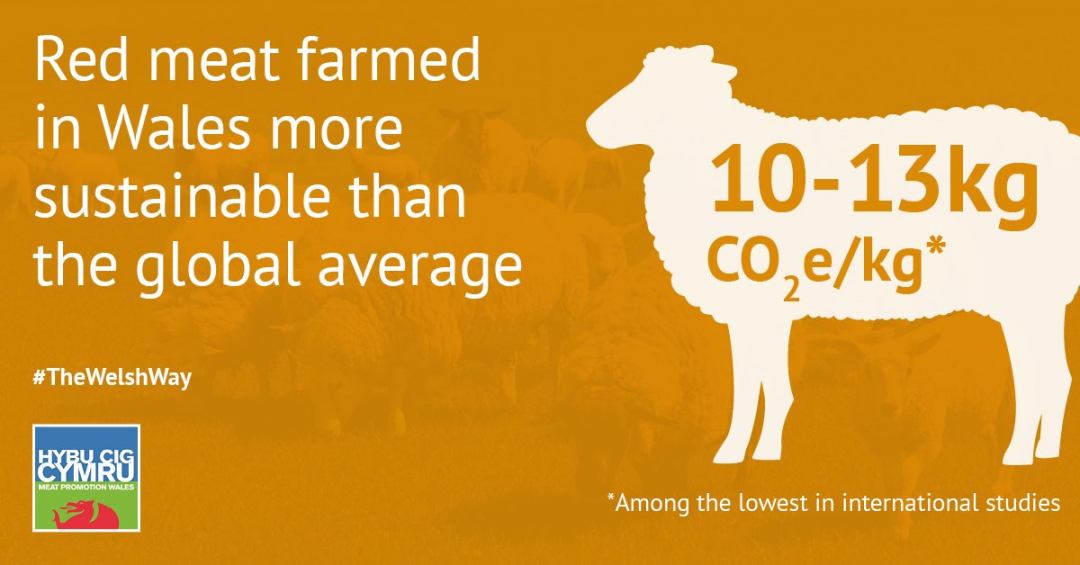 Despite the efforts of environmentalists and nutritionists there has been no fall in the global consumption of meat according to new research, dealing a blow to global greenhouse gas reduction efforts.

The analysis of 53 years of international data by University of Oregon sociologist Richard York, found the addition of meat alternatives such as poultry and fish are not reducing the global production and consumption of energy-intensive land-based meats.

“They end up not in competition,” he said. “Adding more wind doesn’t really result in using less coal. If we use more energy sources, we use more energy. Likewise, when additional meat choices are offered, that additional variety tends to, more simply, increase overall meat consumption.”

The new study, Mr York said, provides a baseline view of meat consumption during the years of rapid post-World War II industrialisation. During this period, especially beginning in the 1960s and 1970s, poultry consumption rose fivefold per capita with a growing population, providing an alternative to beef, mutton and lamb — land-grazing meat sources that require extensive energy to produce.

The study found a twofold increase in the consumption and production of sea and freshwater fish, as well as aquatic non-fish foods such as crawfish, clams, mussels and shellfish. Pork also rose twofold in the 1961-2013 study period.

The failure of alternative energy and meat sources to suppress original sources, Mr York said, is known as a displacement paradox.

“Consumer demand does not make that big of difference,” he added. “Some people reduce their driving to do their part to reduce the consumption of fossil fuel. That doesn’t mean that the oil industry is reducing production. If enough people drive less that makes the price of gas go down. That, in turn, means driving more becomes more desirable to others because fuel costs are lower.”

From a policy perspective, he added, there needs to a concerted focus on the supply chains.

“Rather than simply increasing renewable energy production, we need to actively suppress fossil fuel production instead of just giving more options,” Mr York said. “With meats, we may need to address the level of subsidies given for meat consumption to realise a desired reduction in meat production.”