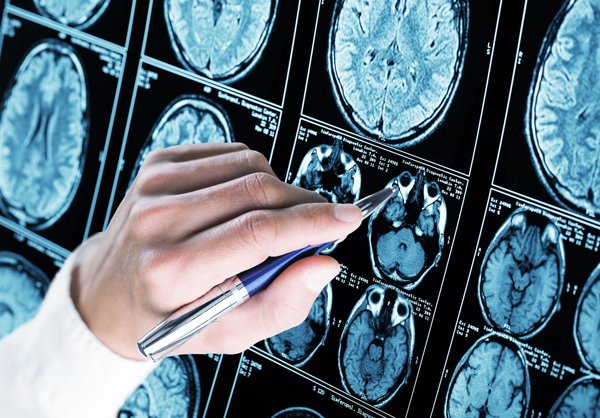 World told to brace for dementia deaths to triple

Global experts have been told that the death toll from dementia is set to triple by 2050 as the aging population negates advances in healthcare.

Delegates at the Alzheimer’s Association International Conference® (AAIC®) 2021 in Denver this week were told positive trends in global education access are expected to decrease dementia prevalence worldwide by 6.2 million cases by the year 2050. However, anticipated trends in smoking, high body mass index and high blood sugar are predicted to increase prevalence by nearly the same number: 6.8 million cases.

Researchers with the Institute for Health Metrics and Evaluation at the University of Washington School of Medicine reported they estimate the number of people with dementia will nearly triple to more than 152 million by 2050. The highest increase in prevalence is projected to be in eastern sub-Saharan Africa, North Africa and the Middle East.

“Improvements in lifestyle in adults in developed countries and other places — including increasing access to education and greater attention to heart health issues — have reduced incidence in recent years, but total numbers with dementia are still going up because of the aging of the population,” said Maria C. Carrillo, the Alzheimer’s Association’s Chief Science Officer. “In addition, obesity, diabetes and sedentary lifestyles in younger people are rising quickly, and these are risk factors for dementia.”

To more accurately forecast global dementia prevalence and produce country-level estimates, Emma Nichols, , a researcher with the Institute for Health Metrics and Evaluation at the University of Washington School of Medicine, and colleagues leveraged data from 1999 to 2019 from the Global Burden of Disease (GBD) study, a comprehensive set of estimates of health trends worldwide. This study also aimed to improve on prior forecasts by incorporating information on trends in dementia risk factors.

Nichols and team found dementia would increase from an estimated 57.4 (50.4 to 65.1) million cases globally in 2019 to an estimated 152.8 (130.8 to 175.6) million cases in 2050. The highest increases were observed in eastern sub-Saharan Africa, North Africa and the Middle East. Their analysis suggested that projected increases in cases could largely be attributed to population growth and aging, although the relative importance of these two factors varied by world region.

Nichols and team forecasted dementia prevalence attributable to smoking, high body mass index (BMI) and high fasting plasma glucose using the expected relationship between these risk factors and dementia prevalence. They found an increase of 6.8 million dementia cases globally between 2019 and 2050 due specifically to expected changes in these risk factors. Separately and conversely, the researchers found that expected changes in education levels will lead to a decline in dementia prevalence of 6.2 million individuals globally between 2019 and 2050. Taken together, these opposing trends come close to balancing each other out.

“These estimates will allow policymakers and decision makers to better understand the expected increases in the number of individuals with dementia as well as the drivers of these increases in a given geographical setting,” Nichols said. “The large anticipated increase in the number of individuals with dementia emphasises the vital need for research focused on the discovery of disease-modifying treatments and effective low-cost interventions for the prevention or delay of dementia onset.”

“Without effective treatments to stop, slow or prevent Alzheimer’s and all dementia, this number will grow beyond 2050 and continue to impact individuals, caregivers, health systems and governments globally,” Carrillo said. “In addition to therapeutics, it’s critical to uncover culturally-tailored interventions that reduce dementia risk through lifestyle factors like education, diet and exercise.”