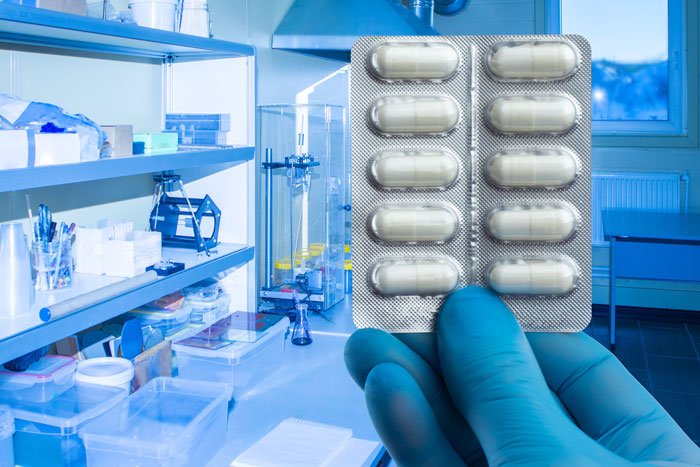 World warned to end reckless use of antibiotics

Researchers have warned the world has “a huge task” to stem the overuse of antibiotics which are rising fears of the rise in resistant bacteria.

The excess and inappropriate use of antibiotics is an important driver of drug resistant infections, yet data on antibiotic consumption are scarce. GRAM, which includes researchers from the University of Oxford, the Mahidol Oxford Tropical Medicine Research Unit (MORU), and the Institute for Health Metric and Evaluation (IHME), deployed statistical modelling techniques, and incorporated multiple data sources and types, such as large-scale household surveys in low-and middle-income countries, pharmaceutical sales data, and antibiotic consumption data from the World Health Organisation (WHO) and the European Centre for Disease Prevention and Control (ECDC).

The study provided a comparative analysis of total antibiotic consumption rates in humans globally, expressed in the WHO metric of defined daily doses (DDD) per 1000 population per day. This equates to the proportion of people receiving antibiotics on a single day (on each single day in that year) in a given country.

It found high rates of antibiotic consumption were seen in North America, Europe and the Middle East, which were contrasted by very low rates of consumption in sub-Saharan Africa and parts of Southeast Asia.

The largest increases in antibiotic consumption rates were seen in the North Africa and Middle East region (111% increase) and South Asia (116%). The highest rates of broad-spectrum penicillin consumption were observed in the High-Income super-region and the lowest in South Asia.

“These findings reveal the huge task ahead, implementing and delivering the WHO Global Action Plan on Antimicrobial Resistance, which relies on optimising antibiotic use and reducing the incidence of infections,” said Professor Christiane Dolecek, the study’s lead author and GRAM scientific lead based in Oxford University’s Centre for Tropical Medicine and Global Health and the Mahidol Oxford Tropical Medicine Research Unit (MORU). “It is imperative to curb the unnecessary demand for antibiotics and combat antimicrobial resistance by improving drinking water and sanitation, vaccine coverage and the availability of rapid diagnostic testing, whilst also increasing access and stewardship of antibiotics when and where they are needed. We hope that this seminal platform and first global country-level benchmarking of antibiotic consumption and usage over a 19-year period up to the pre-COVID-19 era can help inform future interventions to optimise antibiotic use and consumption.”

Australia to invest $73 million in quantum technology
Scroll to top