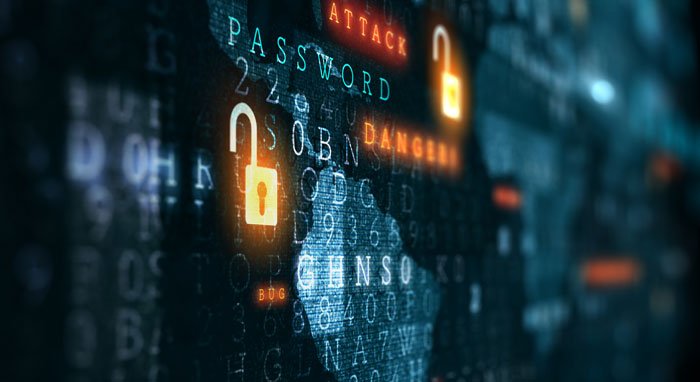 The current spate of high-profile cyber-attacks has continued after Australian and North American units of the world’s largest meat processor, Brazil’s JBS, were hit over the weekend by a co-ordinated attack on its information systems.

The cyber-attack caused its Australian operations to shut down on Monday, and the company said it is working to resolve the incident.

The processor said it is not aware of any customer, supplier or employee data being compromised or misused.

“On Sunday, May 30, JBS USA determined that it was the target of an organized cybersecurity attack, affecting some of the servers supporting its North American and Australian IT systems,” JBS said in a statement.

“Resolution of the incident will take time, which may delay certain transactions with customers and suppliers.”

The attack shut down operations across several Australian states, JBS Australia Chief Executive Officer Brent Eastwood told industry news website Beefcentral on Sunday, at which time he was not able to say how long the stoppage would last.

The world’s largest meatpacker has operations in Canada and the United States, which on Monday marked the US Memorial Day public holiday.

It is understood that Australian meat processing operations would be impossible without normal access to IT and internet systems.

JBS’s Primo Smallgoods business in Queensland state is also understood to have been affected.

Sao Paulo-based JBS owns facilities in 20 countries. Australia and New Zealand account for 4% of the company’s revenue, while the U.S. represents 50% and Canada 3%, according to company fillings. The company also has operations in South America and Europe.

The Australian Cyber Security Centre is providing technical assistance to JBS, while Agriculture Minister David Littleproud has said the government is working with international partners trying to trace, rectify and prosecute where possible, those who perpetrated the attack.

The attack is the latest high-profile cyber-attack to make the headlines in recent weeks following reported attacks on insurers CNA and Axa; Colonial Pipeline; Toshiba; and the Irish health service.