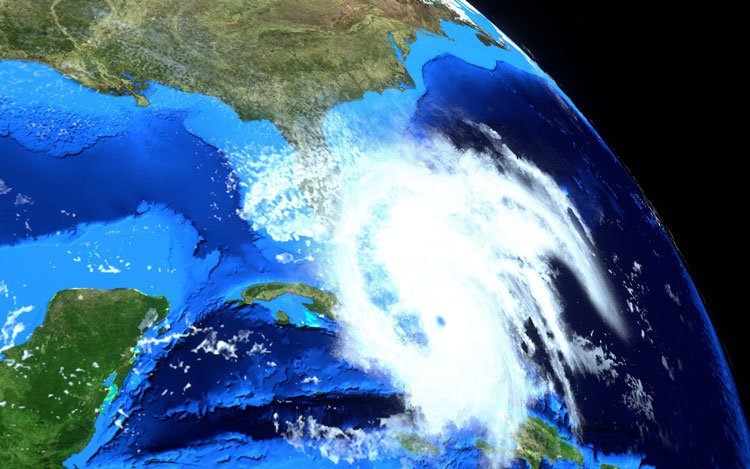 Residents from Louisiana to the Florida Panhandle should prepare for the impact of Tropical Storm Zeta, which is forecast to make landfall as a hurricane along the U.S.’s Gulf Coast on Wednesday, 28 October, according to the US Insurance Information Institute (III).

2020 has become one of the most active Atlantic hurricane seasons on record with 27 named storms, tying the 2005 season, according to the III.

Zeta will be the 11th named storm to make a U.S. landfall this year. Should the tropical storm’s wind speeds intensify, Zeta also would be the sixth hurricane to make landfall in 2020.

Previous 2020 landfalls include Hurricanes Hanna, Isaias, Laura, Sally and Delta, and Tropical Storms Bertha, Beta, Cristobal, Fay and Marco. Four of the landfalls have occurred in Louisiana (Cristobal, Marco, Laura and Delta) and one in Alabama (Sally).

According to the NHC, the centre of Hurricane Zeta was located near latitude 25.1 North, longitude 91.8 West. Zeta is moving toward the north-northwest near 17 mph. A turn toward the north  is expected soon, and a faster northward to north-northeastward

motion is expected to begin later this morning.

On the forecast track, the center of Zeta will approach the northern Gulf coast  this morning and make landfall in southeastern Louisiana this  afternoon.  Zeta will move close to the Mississippi coast this evening, and move across the southeastern and eastern United States on Thursday.

The NHC also warned of storm surge: “Along the northern Gulf Coast, the combination of a dangerous storm surge and the tide will cause normally dry areas near the coast to be flooded by rising waters moving inland from the shoreline.”

“The deepest water will occur along the immediate coast near and to the right of the landfall location, where the surge will be accompanied by large and dangerous waves.  Surge-related flooding depends on the relative timing of the surge and the tidal cycle,

and can vary greatly over short distances.”