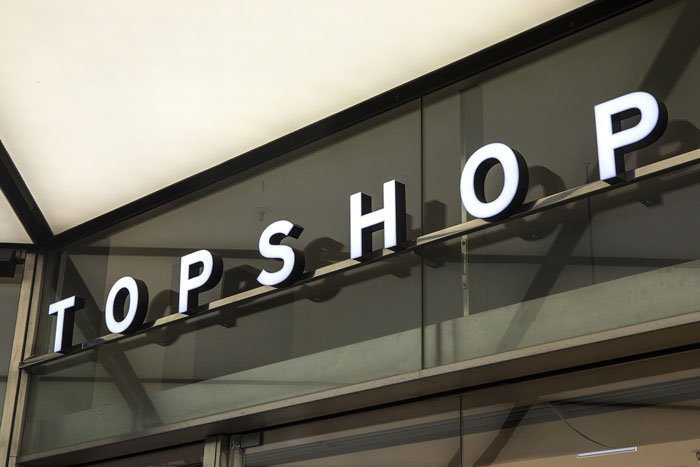 The Arcadia Group, which owns a range of retail brands including Top Shop and Wallis, is said to be considering administration following the failure of efforts to obtain £30 million of funding. Nimbla  said it estimates that around £250 million of invoices owed to Arcadia’s suppliers will go now go unpaid. It added such a failure will have a ripple effect and threaten the existence of hundreds of small businesses and jobs further down the supply chain.

Flemming Bengtsen, CEO at Nimbla commented: “The much needed injection of cash into UK businesses via Coronavirus Business Interruption Loan Scheme (CBILS) and Bounce Back Loan Scheme (BBLS) has succeeded in staving off insolvency for many SMEs. However, it has also created a wave of ‘zombie’ companies that have little realistic chance of survival. Arcadia’s collapse highlights the danger of a domino effect as defaults on trade credit trigger others to fail. We estimate as much as £250 million of unsecured debts will be left behind to Arcadia’s suppliers.”

“SMEs are in a precarious position; heavily leveraged and unable to withstand further stress to their business,” he added. “They require their suppliers to offer credit terms as they cannot borrow more and in equal measure, they cannot afford for their debts to go unpaid. The average amount of bad debt SMEs said would tip them into insolvency was £30k before COVID19. That number is undoubtedly much lower now. Arcadia sadly is just the tip of the iceberg as many more defaults can be expected in 2021. The scheme is set to end 31st Dec 2020.”

Nimbla is calling for the Government to extend the Trade Credit Insurance Reinsurance Scheme until such time as the effects of the crisis and the stimulus have worked their way through the system.

Mr Bengtsen added: We want to see these companies genuinely recover if they can. What we must prevent is them dragging others down with them.”

Nimbla has told SMEs trading on credit to “forget what you think you know about your trading partners, they may have been strong historically but can you really be sure they are now? Engage with them and don’t be afraid to ask difficult questions”.

“Even the safest seeming and best rated companies are prone to failure,” warned Nimbla. “It is always best to insure. Consider what value invoice you can afford to lose and above what value you cannot.”